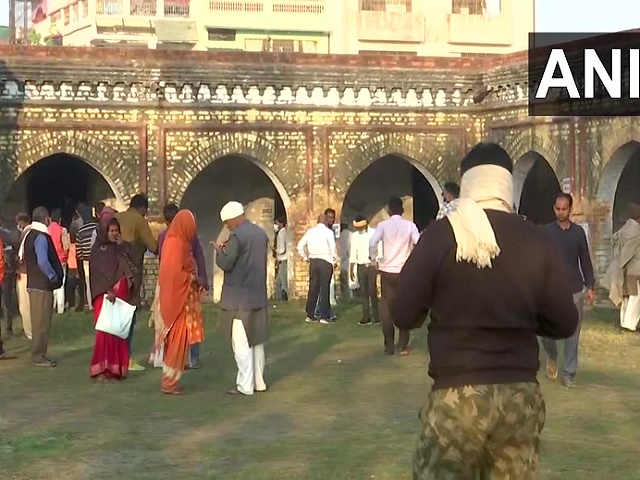 UP Elections 2022, Phase 6: The sixth phase of UP Assembly Polls 2022 is underway in 57 seats across 10 districts. The Key Candidates under this phase include UP Chief Minister Yogi Adityanath, who is contesting his first assembly elections from Gorakhpur constituency.

The voter turnout till 9 am was recorded to 8.7 percent across the 57 constituencies. The voting for 292 constituencies, out of the state’s total 403 seats is already over. The seventh and the last phase of UP polls will be held on March 7th.

Gorakhpur: Yogi Adityanath is contesting from Gorakhpur Urban seat. BJP MLA Radha Mohan Das Agrawal had won the seat in 2017 with a margin of 60,000 votes. SP has pitted Shubhawati Shukla from the seat. Azad Samaj Party’s Chandra Shekhar Azad is competing from the seat as well.

Voting is underway in 57 Assembly seats across 10 districts; 676 candidates including CM Adityanath in the fray pic.twitter.com/2VeHTDRBGZ

Padrauna: Former Congress leader RPN who switched over to BJP recently will be competing from the seat.

Bansdih: Leader of Opposition, Samajwadi Party’s Govind Chaudhary is contesting from the seat.

Want to Buy US Stocks? It Just Becomes Easier and Cheaper