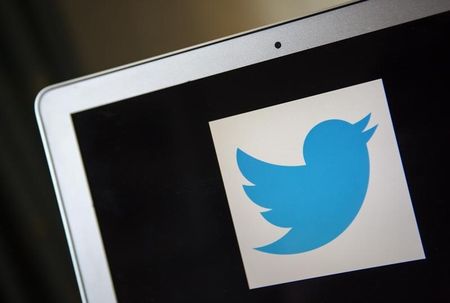 On Saturday, as per a tweet by Elon Musk, a Twitter legal team contacted him for breaking a Non-Disclosure Agreement (NDA) by disclosing that the social media platform’s checks on automated users utilized a 100-person sample size.

Twitter legal just called to complain that I violated their NDA by revealing the bot check sample size is 100!This actually happened.

Tesla CEO Elon Musk had postponed the acquisition of Twitter until the company could provide evidence to substantiate its assertions that spam/fake accounts make up fewer than 5 percent of its users. He said that his team would undertake a random survey of Twitter users to see if Twitter’s assertions about the number of bots on the microblogging site are real.

“To find out, my team will do a random sample of 100 followers of @Twitter. I invite others to repeat the same process and see what they discover.”

Musk added, “I picked 100 as the sample size number because that is what Twitter uses to calculate

Elon Musk’s bid to take over Twitter has encountered another snag with the “temporary hold” tweet. As a side note, the announcement that the purchase had been placed on hold had caused Twitter’s stock price to drop by 19 percent. After announcing a so-called “poison pill” tactic to thwart the acquisition, the firm finally agreed to be acquired at the end of April.

Janhvi Kapoor Is A Sight To Behold In A Thigh-High Slit Brown Sequin Dress. See Pics