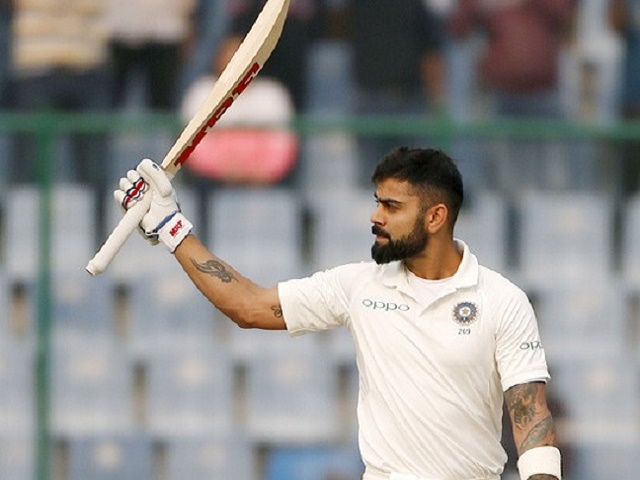 Virat Kohli’s 100th test match will have no restrictions, informed BCCI Chief Sourav Ganguly. BCCI has asked the associations to open up on the basis of government directives. This means that fans will be allowed for the India vs Sri Lanka 1st Test, scheduled to be played at Mohali on March 4.

The Punjab Cricket Association will have crowd as per government norms in Mohali Test. The BCCI Chief said that he has spoken to PCA president Rajinder Gupta and there will be no restrictions.

Punjab Cricket Association will have crowd as per government norms in Mohali Test. I have spoken to PCA president Rajinder Gupta and there will be no restrictions: BCCI chief Sourav Ganguly to ANI

BCCI Secretary Jay Shah also confirmed that the first Test between India and Sri Lanka to be played at the Punjab Cricket Stadium in Mohali will not be held behind closed doors. He said that he has spoken with the PCA office bearers and they have confirmed that cricket fans will be able to witness the historic moment of Virat Kohli playing his 100th Test match.

The decision to allow spectators into the cricket ground is taken by the State Cricketing Associations and in the present circumstances and it is based on various factors, as per the BCCI Secretary.

India had started off the recent West Indies behind closed doors. However, the current dip in COVID-19 cases has allowed the hosting associations to permit crowds. The BCCI Secretary Jay Shah said that based on the advisories by the State Health Authorities, fans were allowed to watch the games in Kolkata and Dharamsala. The Lucknow T20I was played without crowds due to polling a day before the match.

Shah said, “I am really looking forward to Virat Kohli’s 100th Test and wish our champion cricketer the very best. This is an occasion for our fans to savour. May he continue to represent the country in many more matches to come.”

Virat Kohli will be playing his 100th Test match against Sri Lanka under the captaincy of Rohit Sharma, who will be leading India in Test matches for the first time.

India is scheduled to play the first of the two-match Test series against Sri Lanka in Mohali cricket stadium.

The second Test will be played at the M Chinnaswamy Stadium in Bengaluru.

Among the list of Indian cricketers who have played 100 Tests, the only active player is Ishant Sharma who has played 105 Test matches.