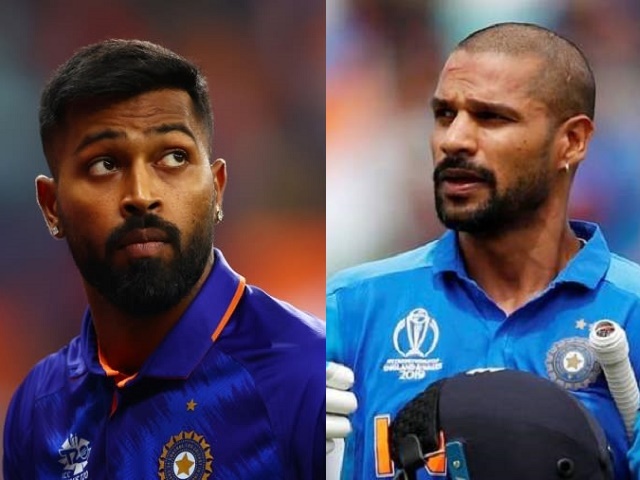 BCCI Contract List 2022: The Board of Control for Cricket in India (BCCI) has finalized Central Contracts list 2022 for Indian cricketers. The BCCI contract list 2022 was ratified by the BCCI’s Apex Council on March 2, 2022. Few senior cricketers including Ajinkya Rahane, Hardik Pandya and Cheteshwar Pujara have lost their Grade A status.

Virat Kohli, Rohit Sharma and Jasprit Bumrah are the only ones to have retained their Grade A+ plus status, while Grade A has just five players, unlike ten previously. Another senior player Shikhar Dhawan has been downgraded to Grade C in the central contract list 2022.

The BCCI has four categories of central contract and each carries a separate value of annual remuneration amount. Last time, the BCCI had awarded the central contract to 28 cricketers but this year, only 27 have been awarded contracts.

Grade A had 10 players earlier and now has been reduced to five.

⏬ Cheteshwar Pujara, Ajinkya Rahane and Ishant Sharma have been downgraded to Grade B. The three cricketers were recently dropped from shorter formats and are only included in the Indian Test squad.

⏫ Shreyas Iyer, Axar Patel, Mohammed Siraj and Shardul Thakur have been upgraded to Grade B due to their impressive performances in the last season.

The two player names who have been excluded from the BCCI Central Contract List 2022 entirely include Kuldeep Yadav and Navdeep Saini. The two cricketers were a part of the list of contracted Indian players earlier but have been dropped now.