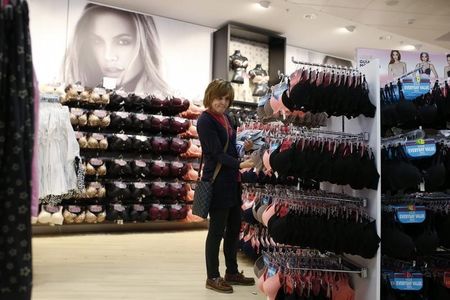 Investing.com — Amid an ongoing long legal tussle between Amazon (NASDAQ:) and Future Retail (NS:) (FRL), the latter’s chief executive officer Sadashiv Nayak has resigned from the position, after only 7 months of his appointment, informed the leading retail company on Thursday.

Nayak has been with the Kishore Biyani-led Future Group for 18 years and was appointed as Future Retail’s CEO in late August 2021. The reason for his resignation has not been cited.

The retailer giant also informed in a regulatory filing on Thursday that the CEO of Future Group Kishore Biyani has been re-appointed as the executive chair of Future Retail for 3 years, and would be subject to compliance with applicable provisions and other regulatory approvals, including the approval of shareholders of the company.

FRL’s director Rahul Garg had resigned from the company’s board in early March 2022.

Nayak’s resignation from Future Retail comes at a time when the company is in a legal battle with Amazon, which has blocked a sale of over $3.4 billion-worth retail assets of Future to rival company Reliance Industries (NS:).

FRL has been struggling to pay off its debt, and has defaulted on Rs 3,494.56 crore-worth payments to banks in January under the OTR plan, stated PTI.