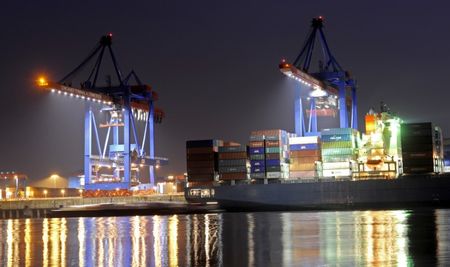 Investing.com — German business confidence slumped by more than expected in June, dragged lower by “considerably” more pessimism for the second half of the year in the country’s key manufacturing sector, according to data released on Friday by the Ifo Institute.

Ifo’s closely-watched – which measures sentiment in companies across Germany – fell to 92.3, down from 93.0 in May. Analysts had expected the number to decline to 92.9.

Ifo said the manufacturing sector – which makes up about a fifth of Germany’s economy – assesses the current economic conditions as “slightly less good” due to soaring and lingering supply constraints.

However, the outlook for service sector firms improved, boosted in part by strong summertime demand for hospitality businesses.