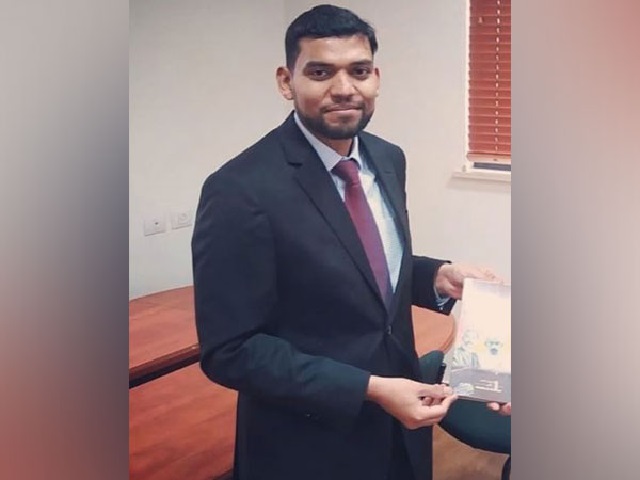 Mukul Arya, India’s Representative at Ramallah, was found dead inside the Indian embassy in Palestine. The news was reported by local media of Palestine on March 6, 2022. The External Affairs Minister S. Jaishankar, via Twitter, expressed shock over the passing away of Mukul Arya. A bright and talented officer with so much before him.

The Foreign Ministry of Palestine stated that the Indian ambassador died at his workplace in Ramallah. They have also established contacts with the External Affairs Ministry of India to complete the arrangements for transporting the body to India.

Deeply shocked to learn about the passing away of India’s Representative at Ramallah, Shri Mukul Arya.

He was a bright and talented officer with so much before him. My heart goes out to his family and loved ones.
Om Shanti.

Who was Mukul Arya?

Mukul Arya, in his mid-30s, was a career diplomat of the 2008 batch Indian Foreign Service. Arya served at the Ministry of External Affairs in Delhi, in addition to serving at the Permanent Delegation of India to UNESCO in Paris, and the Embassies of India in Moscow and Kabul.

Mukul Arya was raised and educated in Delhi. He studied Economics at Delhi University and Jawahar Lal Nehru University, before joining the Indian Foreign Service in 2008.

Palestine’s Ministry of Foreign Affairs and Immigrants issues a statement

Palestine’s Ministry of Foreign Affairs and Immigrants issued a statement, “We received with great astonishment and shock the news of the death of the Ambassador of the Republic of India to the State of Palestine, Mukul Arya, and we express great sadness, loss, and pain at his death.”

The press statement released by the Palestinian authorities declared the investigation in the incident. The press release said, “As soon as the painful news arrived, immediate instructions were issued from the President of Palestine Mahmoud Abbas and Prime Minister Dr. Mohammad Shtayyeh, to all security, police and public authorities, in addition to the Ministry of Health and Forensic Medicine, to immediately move to the place of residence of the Indian ambassador, to closely monitor the cause of death.”

India had recognized Palestine’s statehood following the declaration on November 18, 1988, although the relations between the two countries were first established in 1974. After India gained Independence in 1947, it moved to support Palestinian self-determination following the partition of British India.