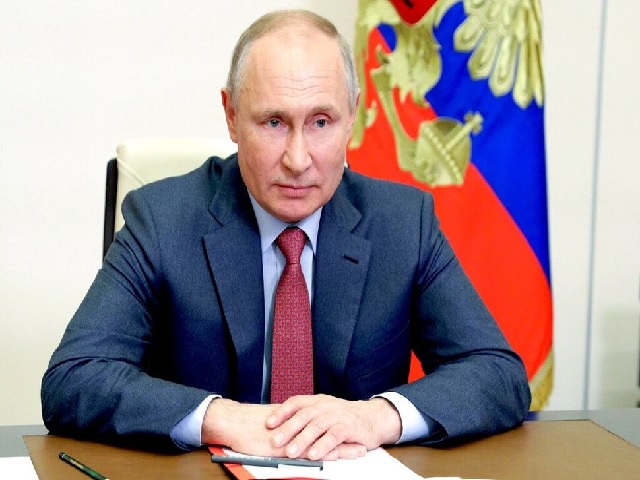 Russia Ukraine conflict: The Government of Russia has approved a list of the ‘unfriendly’ countries and territories with Russia that imposed sanctions against the country after the start of a military operation of the Russian Armed Forces in Ukraine. The list of ‘unfriendly’ countries released by Russia includes the United States, Canada, the United Kingdom, EU states, among others.

Along with the list of ‘unfriendly’ countries and territories, Russia also declared that all the corporate deals with the companies and the individuals from these countries will have to be approved by a government commission.

The Russian Government has approved a list of the unfriendly countries and territories as the tensions between the West and Russia escalates amid Kremlin’s tightening grip on Ukraine’s invasion. The move of declaring unfriendly nations has come in the wake of severe economic sanctions faced by Russia over the Ukraine conflict.

On March 7, 2022, a steady stream of businesses, including the major accounting and media firms had announced that they would stop doing business with Ukraine. Oil soared above $135 a barrel after the United States announced that it was considering an embargo on Russian supplies.

The List of ‘unfriendly’ countries by Russia has come following a presidential decree on March 5, 2022, which allowed the Government of Russia, companies, and the citizens to temporarily pay their foreign currency debts owed to the overseas creditors from ‘unfriendly countries’ in Rubles.

Russian Government, to make such payments, said that the debtors must open a special type of Ruble account with Russian bank and transfer into it the Ruble equivalent of the foreign currency amount owed as per the Central Bank’s official exchange rate on the day of the payment.

The new temporary procedure applies to payments exceeding 10 million rubles per month (or a similar amount in foreign currency).

As the Russia Ukraine conflict entered the 12th day on March 7, 2022, the Russian forces had announced a ceasefire in certain regions of the country starting from 10:00 AM on March 7 for the humanitarian evacuation of Ukrainian citizens who were stuck in the cities. However, it was not made clear how long the ceasefire will be or whether it will cover other regions of Ukraine as well.