Sanctions for India by US over purchase of defense system from Russia? 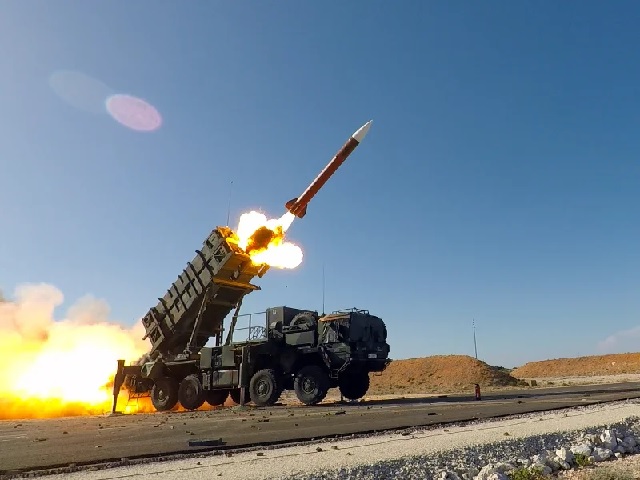 Russia-Ukraine news: Amid Russia and US conflict over Russia’s invasion of Ukraine, the United States has been looking whether to apply or waive sanctions on India for its purchase of S-400 Triumf missile defence system from Russia, under the Countering America’s Adversaries Through Sanctions Act (CAATSA). The news was shared by US Diplomat Donald Lu on March 2, 2022.

The latest remarks from the United States came as India drew criticism from the US lawmakers, both Democrats and Republicans, at a hearing on the US relationship with India for being among the 35 countries that abstained on March 2 from a UN vote to rebuke Russia’s invasion.

Biden administration looking whether to apply or waive sanctions on India under CAATSA: US diplomat

Why US is considering sanctions against India?

A concern that stood out repeatedly during a hearing on the US relationship with India was the India-US defence security cooperation and whether India will be sanctioned for its purchase of the S-400 Triumf missile defence system from Russia. However, Biden Administration is yet to decide on applying sanctions on India under CAATSA.

As per the US Diplomat Donald Lu, India is a really important security partner of the US and it values moving forward that partnership.

As the United States strengthens its ties with India as a pivotal regional counterweight to China, Joe Biden’s administration has delayed the enforcement of a law ordering sanctions on India for trading with Russia.

What will be the impact if US waives sanction against India?

The US Diplomat explained that India had recently cancelled the orders of Russian MiG-29 fighter aircraft, anti-tank weapons and helicopters and also projected that the new sanctions will motivate other countries to do likewise.

How sanctions will impact Russia?

Lu further added that it is unlikely that Russia will be able to make new sales or provide maintenance to the customers or existing systems. It will be very difficult for anyone to buy major weapon systems from Russia in the coming months and years because of the sweeping financial sanctions that the Biden Administration has levelled.

The latest move by the US against India has come as the country abstained from a UN vote to rebuke Russia’s invasion of Ukraine.

The voting results that were displayed on the screens at the United Nations General Assembly showed that 141 countries had voted in favour of condemning Russia’s invasion of Ukraine, while 5 nations were against it, with 35 countries, including India, abstaining.