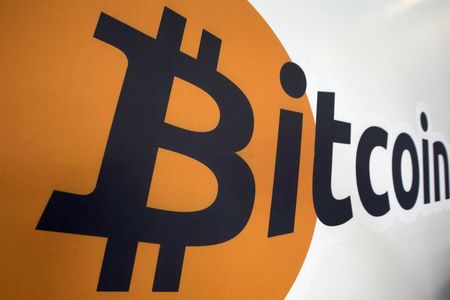 Halt specifies that no more blocks can be added to the Terra blockchain and the validators will not be assigned further delegation in the PoS mechanism.

The Terra blockchain has officially halted at block 7607789.Terra Validators have halted the network to come up with a plan to reconstitute it. More updates to come.

Do Kwon, Co-founder of Terra released a tweet threat on 05/11/2022, explaining the further course of action for the Terra ecosystem. First and foremost is to captivate the supply of stablecoin. Also, Terra Research Forum is welcoming suggestions to handle the crashing algorithmic peg procedure.

“Before anything else, the only path forward will be to absorb the stablecoin supply that wants to exit before $UST can start to repeg. There is no way around it.”

He also assures that Terra will not disappoint its supporters- “LUNAtics”, and the present situation is just another hindrance in the long path.