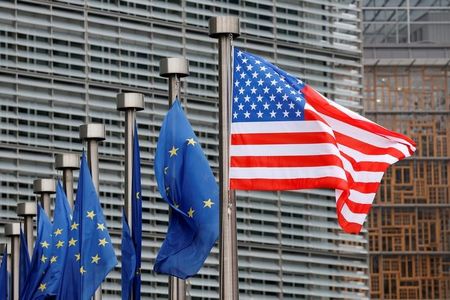 The Tesla website now only allows visitors to sign up for Cybertruck updates and orders are no longer possible, reports Tesla North.

For now, it remains possible to place a Cybertruck order in Canada, the US, and Mexico.

Speaking at the Financial Times Future of the Car Conference, Tesla CEO Elon Musk had announced that the company may stop taking orders of certain vehicles due to high demand and long wait times.

Musk said, “currently the lead time for ordering a Tesla is ridiculously long. So, our issue is not demand, it is production”.

During Tesla’s first quarter’s earnings call, Musk said the company was “on track to reach volume production of Cybertruck in 2023”.

The simplicity of the Cybertruck structure is advantageous versus a traditional truck, as it will have 20-30 per cent fewer parts, added the company.

Last month, the electric car-maker has opened its Austin, Texas-based Gigafactory, as Musk aims to take Tesla to the next phase of growth with the production of Cybertruck.

Russia Says it Strikes Ukraine Positions in Battle for Donbas