U.S. to cancel $6 billion in student loans for 200,000 defrauded borrowers By Reuters 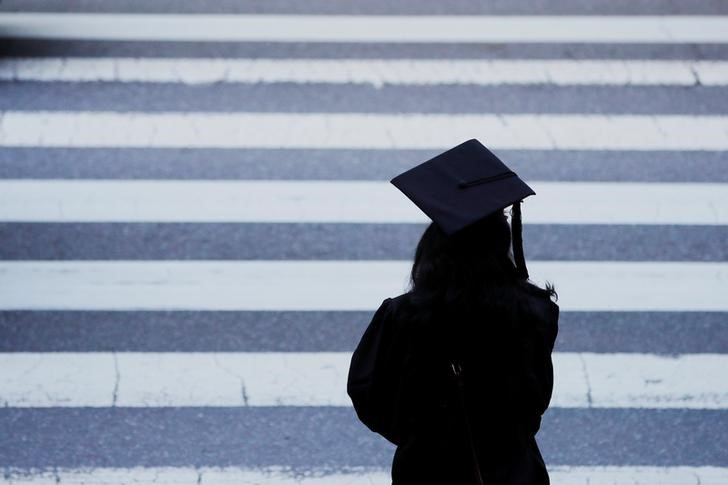 WASHINGTON (Reuters) – The United States will cancel $6 billion in student loans for 200,000 borrowers who claimed they were defrauded by their colleges, according to a court filing.

A settlement agreement between the borrowers and the U.S. Department of Education was filed with the U.S. District Court for the Northern District of California on Wednesday and must be approved by a federal judge.

The loans of those borrowers will be fully eliminated, and any payments they made will be refunded, according to the court filing of the settlement deal.