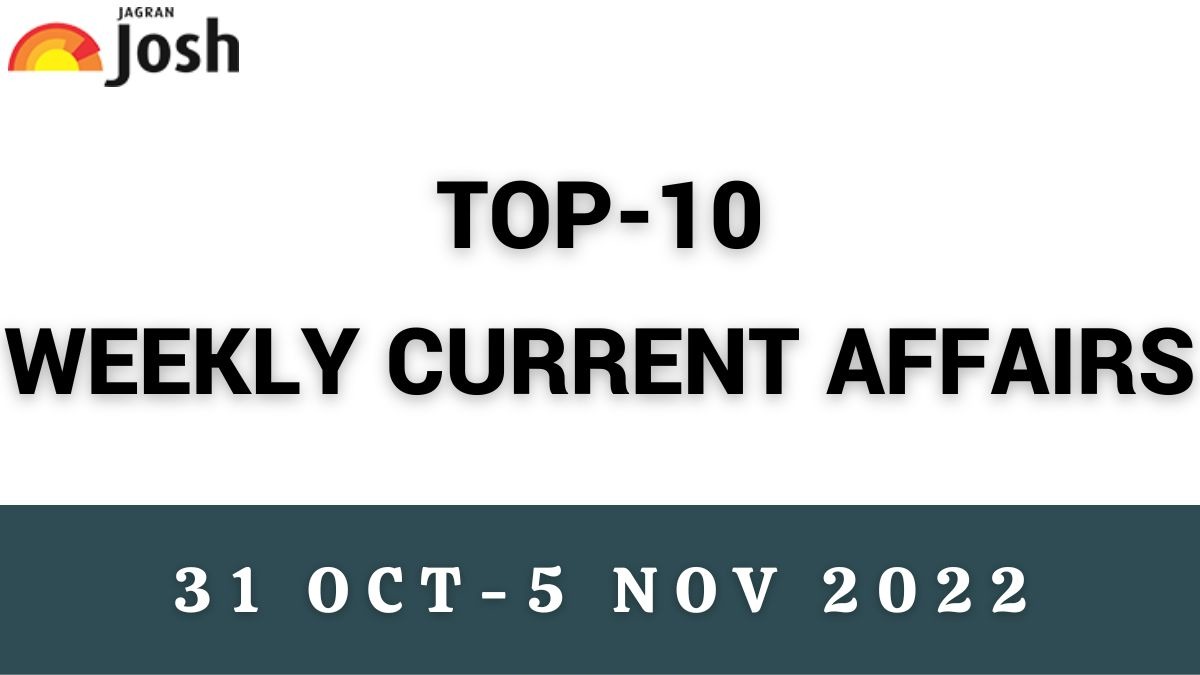 Union Education and Skill Development & Entrepreneurship Minister Dharmendra Pradhan signed an MoU with FIFA and the All-India Football Federation for the ‘Football4Schools’ initiative in India. As per the Government of India, the sport has been given a place of pride in NEP 2020 and the Football4Schools program espouses the spirit of NEP2020.

Defending Champion Spain defeated Colombia by 1-0 to win FIFA U-17 Women’s World Cup 2022 at the D.Y. Patil Stadium in Navi Mumbai on October 30, 2022. Host India failed to clear the group stage after losing all three matches. India had previously organized the U-17 Men’s FIFA World Cup 2017 which was won by England.

The former MD of Tata Steel Jamshed J Irani who was also famously known as the ‘Steel Man of India’ passed away in Jamshedpur’s Tata Main Hospital. Jamshed J Irani began his career as a senior scientific officer in 1963 at the British Iron and Steel Research Association, Sheffield.

Fisheries Minister Tage Taki announced that a fish museum, the first of its kind in the Northeast, would soon be built in Arunachal Pradesh. The fish museum will be part of India’s first-ever ‘Integrated Aqua Park’ which has been approved by the central government.

Blue tick on Twitter to be charged $8 per month

The new boss Elon Musk announced that Twitter will charge $8 for its Blue Service, which includes its sought-after verified badge. The latest step is a push to monetize the service and make the social media network less reliant on ads. Elon Musk shared the news on Twitter.

Suryakumar Yadav became the world’s number-one batter in T20 Internationals, rising to the top on the back of his incredible form in recent times. Suryakumar Yadav has overtaken Pakistan opener Mohammed Rizwan to become just the second Indian player to hold the top T20I batter ranking.

Elaben Bhatt, 89 years old, a noted Gandhian, a leading women’s empowerment activist, and a renowned founder of the Self-Employed Women’s Association (SEWA) passed away on November 2, 2022. Bhatt was globally recognized as a woman leader who had founded many welfare institutions.

Edtech major BJYU’s has roped in football star Lionel Messi as the first global brand ambassador of its social impact arm, Education for All. Footballer Lionel Messi, who plays for Paris Saint-Germain and Captains the Argentinian Football Team, has signed an agreement with BYJU’s to promote the cause of equitable education.

The McDonagh Brothers' visions of Irish guilt and morality