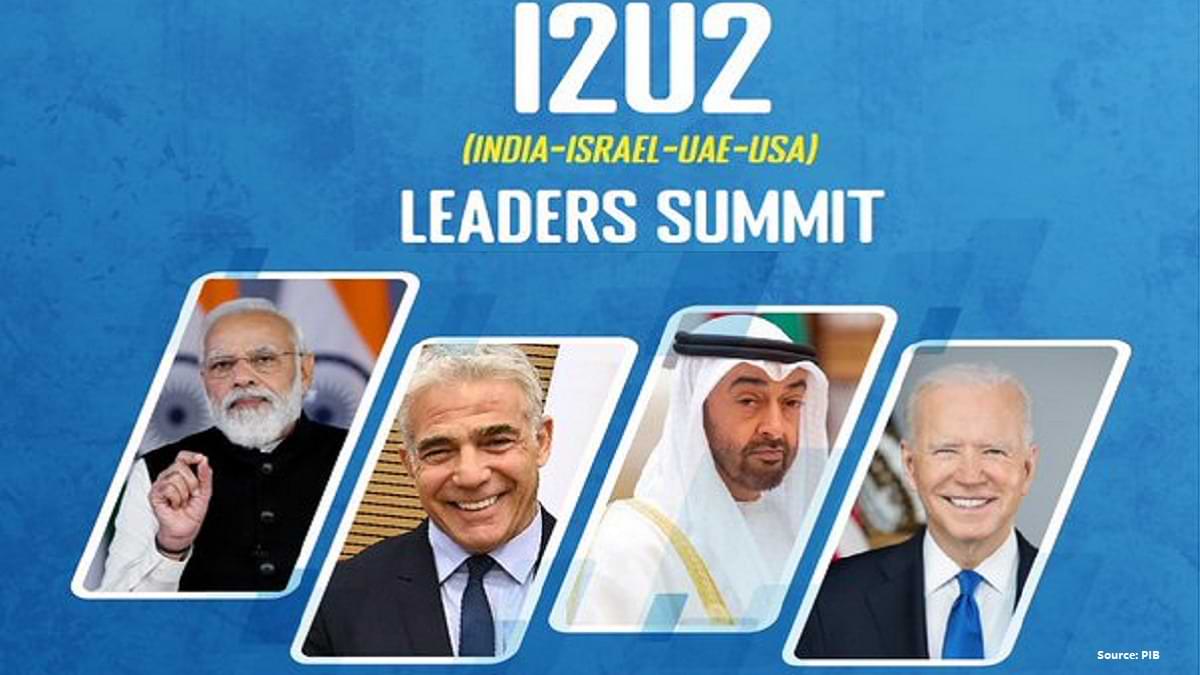 The I2U2 group is being projected as the QUAD grouping for West Asia. The grouping was proposed with the aim of encouraging investments in six mutually identified areas including water, food security, energy, health, transportation and space.

Hon’ble PM Sh @narendramodi will participate in the first I2U2 (India-Israel-UAE-USA) Summit today at 4pm in a virtual format.

The I2U2 Grouping was proposed during the meeting of the Foreign Ministers of the four countries on October 18, 2022. This would be the first-ever leaders I2U2 Leader’s summit. Each of these four countries have been having Sherpa-level interactions regularly to discuss the possible areas of cooperation.

See also  Amid Protests Against Agnipath Scheme, IAF Receives Over 94,000 Applications for Agniveer in 3 Days

PM @narendramodi will participate in the first I2U2 (India-Israel-UAE-USA) Summit today at 4pm in a virtual format.

USD 2 billion agricultural park project to be announced in India

An agricultural park project worth USD 2 billion is likely to be announced during the first I2U2 Leaders’ Summit.

The project will be partly funded by the UAE with support from US private sector and technical expertise will be provided by Israel.

We’ll have a $2 billion project, which the UAE is helping to fund, for agricultural parks in India, which is focused on the food security challenge, among some other things that will be announced: Senior US official

The I2U2 summit is a part of the Biden administration’s efforts to revitalize their partnerships across the world.