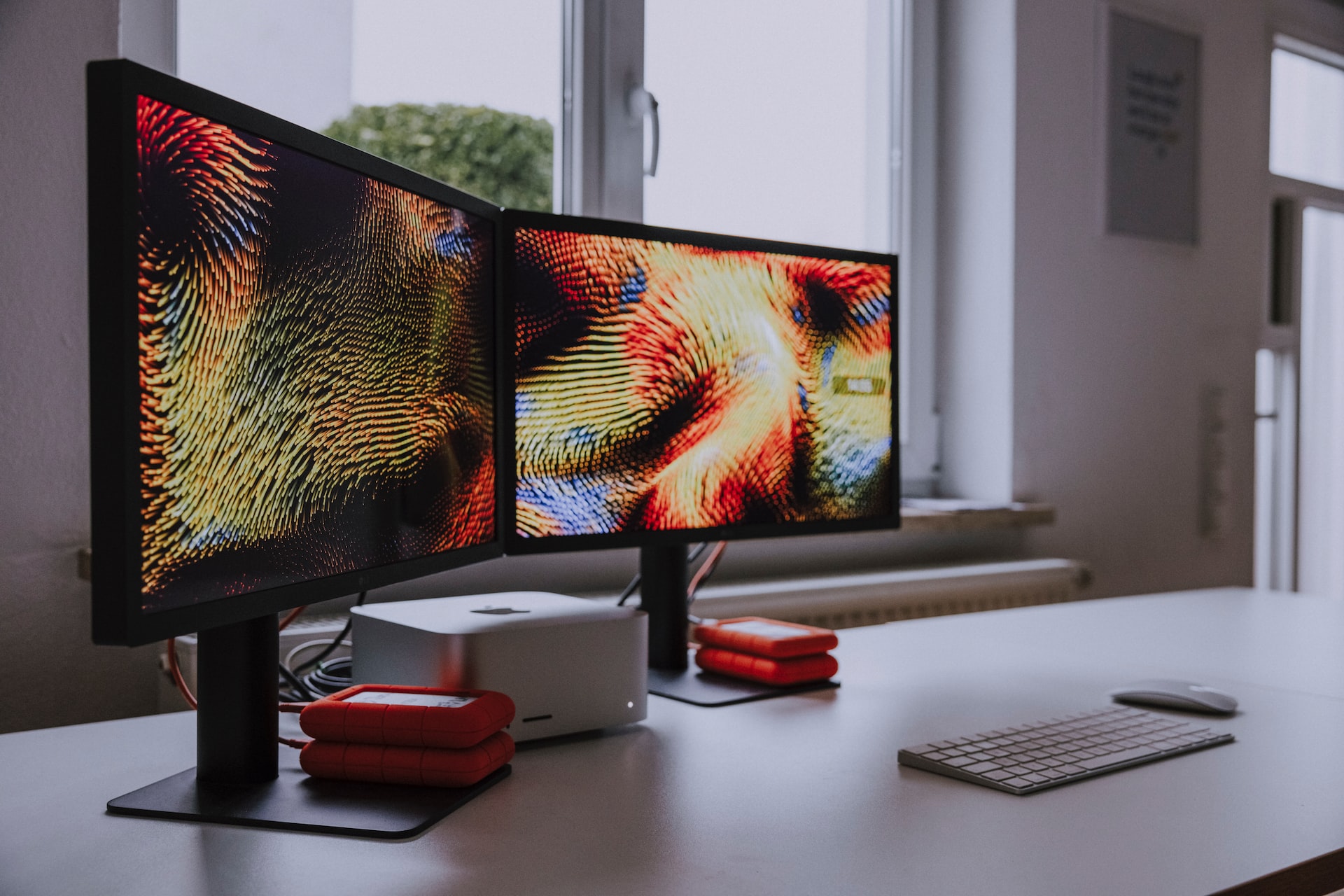 The program, which was launched in April in the United States, initially only supported some iPhone models, including the iPhone SE, iPhone 12, and iPhone 13. In August, Apple added support for the M1 MacBook Air and M1 MacBook Pro to the program. For those unaware, the Self Service Repair program by Apple allows customers to order genuine replacement parts, access the tools needed for repair of their iPhone or Mac, and service the device all by themselves.

Following the addition of some Mac models, Apple expanded the program to Europe in early December and made it available in Belgium, France, Germany, Italy, Poland, Spain, Sweden, and the UK. Now, Apple has added support for additional Mac models. However, currently, Macs are only available to repair in the US, according to a report from Six Colors.

Apple launched the self-service repair program as a way to address concerns from the Right to Repair movement, which advocates for the right of consumers and independent repair shops to repair electronic devices without having to go through the manufacturer. While the self-service repair program is available in many countries around the world, Apple advises those who are not familiar with repair to visit official service centers for assistance.

It is likely that Apple has plans to expand the Self Repair program to Europe for Mac desktops and laptops in the near future. For now, users in the United States can access genuine Apple parts, tools, and manuals for the following products: iPhone SE, iPhone 12, iPhone 13, M1 MacBook Air, M1 MacBook Pro, Mac Studio, M1 Mac mini, Studio Display, and M1 iMac.