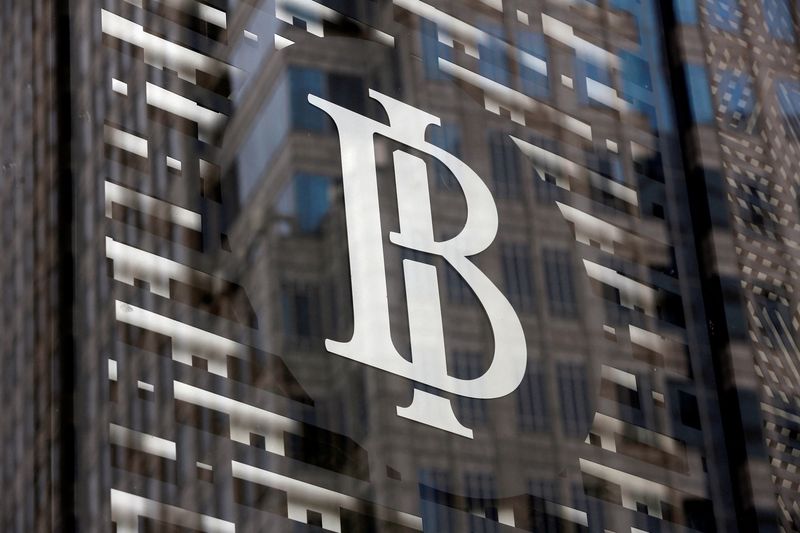 Last week, major global central banks including the U.S. Federal Reserve slowed the pace of interest rate hikes as inflation showed signs of peaking, while stressing that the fight was not over yet.

Bank Indonesia (BI), which has increased interest rates by 175 basis points so far during the current raising cycle, and was rewared with lower than expected annual inflation fo 5.42% in November, making a smaller interest rate hike more likely at the next central bak policy review.

“(We) did see a bit of a surprise on the downside for inflation, so that may give Bank Indonesia some space to just do the 25 (bps) instead of 50,” said Nicholas Mapa, senior economist at ING who also expects a smaller hike to provide more support to the rupiah currency.

“Given their mandate to provide FX stability, they’re likely to tighten further, but not as aggressively as previously because of the Fed’s downsizing of its own pace of tightening.”

Over 85% of respondents, 19 of 22, who had a long-term view expected Indonesia’s policy rate to reach 5.75% or higher by end-March 2023, a quarter point higher than November’s poll.

Median forecasts showed rates rising to 6.00% in the second quarter but then falling back to 5.75% by end-2023. One-third of respondents, 7 of 21, said rates would end next year at 5.75%, nine said it would be higher than that and five said it would be lower.

With a slower pace of rate hikes predicted from the Fed, the pressure on the rupiah, which has lost around 9% against the U.S. dollar this year is expected to subside, providing room for BI to scale down its pace of tightening.

See also  Everything To Know About Guests Barrie & Tony

Preparing for the End of the Student Loan Repayment Pause