(Bloomberg) — Federal Reserve Bank of Richmond President Thomas Barkin said a strong labor market and stubborn inflation means the central bank may need to raise rates above 5%, though it may slow its pace of increases.

“The market remains tight and that means there’s still more work to do,” Barkin said in an interview on CNBC Television on Friday, referring to jobs figures out earlier in the morning. “We need to do whatever we need to do with the rates to get inflation back to target, and so I start with inflation.”

Barkin spoke shortly after labor data showed hiring that’s strong but moderating, signaling demand for workers remains robust despite the Fed’s drive to hike interest rates to cool inflation, which is near a 40-year high.

Read more: US Jobs Top Forecasts, Unemployment Up in Mixed Picture for Fed

Central bank officials have repeatedly emphasized that in order to meet their inflation goal, they need to bring labor supply and demand more into balance. Fed Chair Jerome Powell, speaking after the central bank raised rates by another 75 basis points on Wednesday, said labor-market conditions haven’t softened in an “obvious” way. 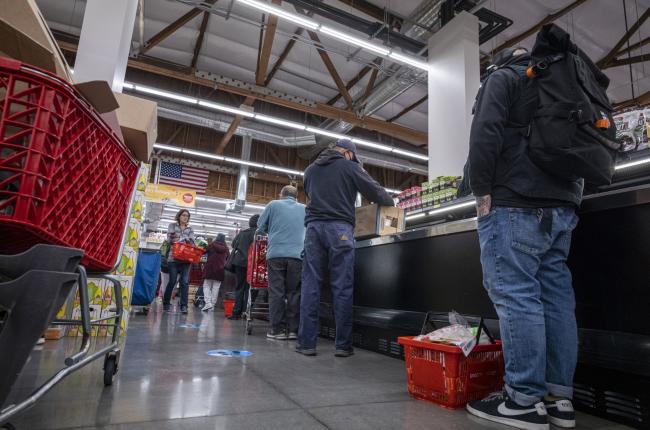 Ex-swing state MO became Republican over the past decade, but Democrats seek to reverse trend as midterms near

Why Do 50 Percent of Steroid Suspensions Come From Dominican Republic?