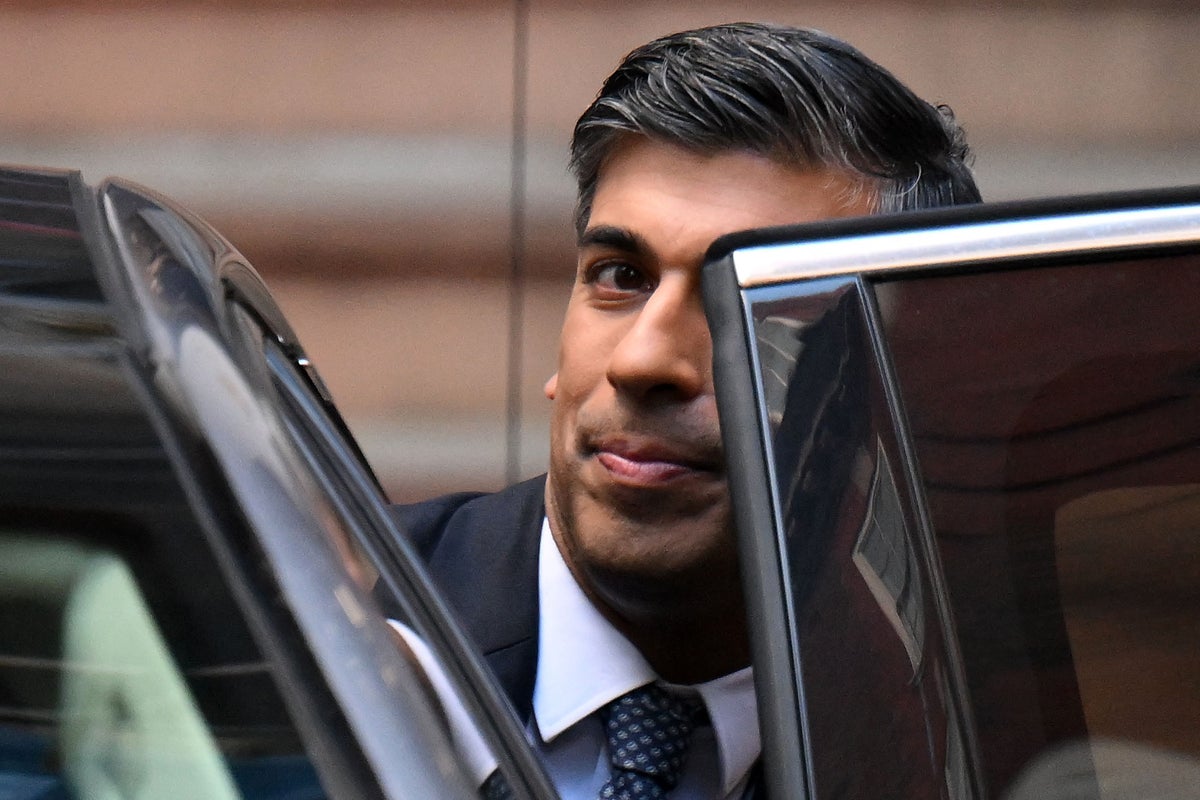 Sign up to our Brexit email for the latest insight

The government’s next fleet of armoured ministerial cars will be made in Germany because supply chain issues hampered by Brexit mean no British manufacturer is able to meet its requirements, The Independent has learned.

The Metropolitan Police announced over the summer that it was ditching armoured Jaguar XJs for Baden-Württemberg-assembled Audi A8s – prompting criticism.

But it has now been revealed that the decision was made because there no British car maker is “able to meet the requirements of the tender”, forcing the Met’s hand.

Last year, UK car production hit its lowest level since 1956, because of skills shortages and supply chain issues worsened by Brexit and the pandemic.

Jaguar has provided British government ministerial cars for more than three decades but its plants have had to pause production at points over the past few years due to problems obtaining parts.

“UK car manufacturing output is less than half the level it was six years ago – a truly harrowing situation for a hard-working industry which deserves better.”

The problems obtaining a suitable car from the UK were revealed in a written response to a question from the London Assembly, which scrutinises the Metropolitan Police Authority. The Met is in turn responsible for ministerial protection, including procuring the cars.

“All Metropolitan Police Service contracts are subject to public procurement regulations, with considerations given to safety requirements as well as cost and vehicle availability,” officers said in a statement.

“For this tender specifically, at the time of tender, there was no UK original equipment manufacturer able to meet the requirements of the tender, or producing a similar specification of vehicle, therefore no bid was made by any UK manufacture for the contract.”

In 2016, the UK produced around 1.7 million cars a year, but since the EU referendum, this figure has steadily declined to just 786,000, according to the latest numbers from the Society of Motor Manufacturers and Traders.

Production appeared to hit rock bottom earlier this year and has now levelled off, with a very slight increase in recent months.

Mr Reynolds said it was crucial to “buy, make, and sell more in Britain” and that Labour had “a long-term plan to revive Britain’s car industry”.

The cars are used to transport Rishi Sunak and six of the most senior ministers who receive Grade 7 Metropolitan Police protection, which involves a 24/7 bodyguard and the use of special armoured cars.

The government has said its government car service, which provides transport for less senior ministers, will continue to use UK cars.

A spokesperson for the government’s department of business, energy and industrial strategy said it would not be appropriate to comment on the Met’s choice of cars.

But defending the government’s record on the car industry, they said: “We are working to ensure the UK remains one of the best locations in the world for automotive manufacturing.

“Meanwhile, our apprenticeship levy will rise to £2.7bn and will help the sector secure the skills vital for growth.”

App and game deals on the Play Store for Christmas: Iron Marines, ProCam X and more

Just days after Lisa Marie Presley’s burial, the legal maneuvering for her estate has already begun