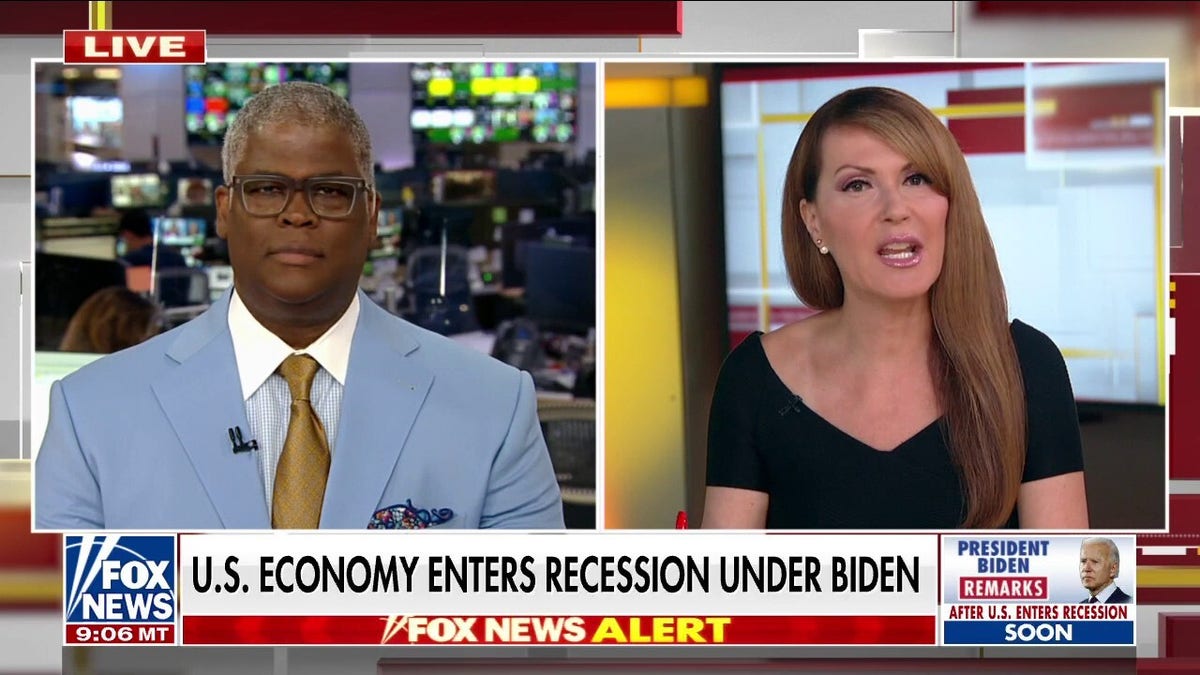 FOX Business’ Charles Payne ripped Republicans on “The Faulkner Focus” Thursday after Democrat Sens. Joe Manchin and Chuck Schumer struck a deal on a sweeping spending bill. The deal came hours after Republicans helped pass the CHIPS Act while under the impression that Democrats’ reconciliation bill was off the table.

CHARLES PAYNE: It looks like Mitch McConnell got played big time. You know, all these Republicans who went in thinking, OK, we can vote on corporate welfare because reconciliation is off the table: Tax hikes are now off the table in less than 24 hours after they said OK to that. Then we get Senator Manchin flip-flopping. You wonder how much of this was already orchestrated, but they look real dumb right now: the Republicans who voted for this. And I got to tell you, it doesn’t work. Unfortunately, finding out the hard way, that these free money policies don’t work. And I wish they would all stop.

This article was written by Fox News staff.