Home - News - Climate Change: We no longer have time to panic
NewsTechnology

Climate Change: We no longer have time to panic


The ninety-nine pages of the treatise open with the title “The Closing Window: Climate crisis calls for rapid transformation of societies.” which leaves little doubt about the state of mind with which it was drawn up and the situation in which our species finds itself.

UNEP (United Nations Environment Program) does not hesitate to define the twelve months following COP26, held in 2021, “a wasted year” and is clearly indicating to world leaders that they will sit at the tables of the COP27 (from 6 to 18 November 2022 in Sharm El Sheikh, Egypt) to make serious and effective decisions to limit global warming a 1.5 ° C, by 2030.

In concrete terms this it means cutting our greenhouse gas emissions by almost half (45%) in eight years; the upper limit for our survival is set a 2 ° C, and in that case the cut stops at “only” 30%but the time available is equally short. 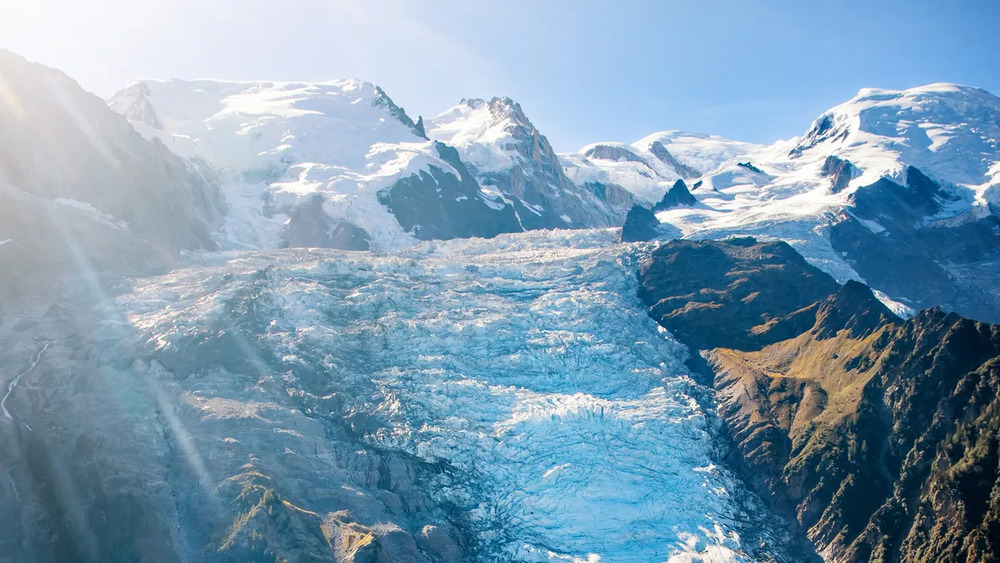 Inger Andersen, executive director of UNEP, states in the foreword of the report that the nations they are continually postponing action to combat climate change and this made it the possibility of a gradual change in our habits is no longer feasible: “Is it a daunting task to transform our systems in just eight years? Yes. Can we reduce greenhouse gas emissions that much in that amount of time? Maybe not. But we have to try.”

We are in the same, identical situation of the student who studies all subjects the night before graduation; Will we be promoted, or will we fail? We will not know that at the last, but we must do everything possible and throw the heart over the obstacle.

This report tells us how to proceed for that transformation. It thoroughly analyzes and studies the necessary changes in electricity supply, industry, transportation, buildings and food systems. It examines how to reform financial systems so that these urgent transformations can be adequately supported. But he doesn’t discount anyone.

Without too many words, the document states that “The international community is still far below the Paris targets, with no credible path to reach 1.5 ° C. Only an urgent system-wide transformation can avert an accelerating climate disaster … Current policies , without further strengthening, suggest an increase of 2.8 ° C … “

But it is not all in the hands of the political class; if it is true that by governments the most important decisions arise (incentives, prohibitions, concessions, obligations and so on) it is undeniable that humanity is made up of a multitude (billions!) of people that, in their own small way, much more epochal (and rapid) changes are taking place than all the laws enacted together. Prefer public transport, or a stretch on foot, an electric car instead of a thermal one, solar panels instead of the electricity supplied by the manager (who may not have asked for the green certification of its supply sources), the reuse instead of disposable makes the difference.

Tags: Climate Change: We no longer have time to panic

“Intelligence Matters”: What Hollywood gets right — and wrong — about the CIA