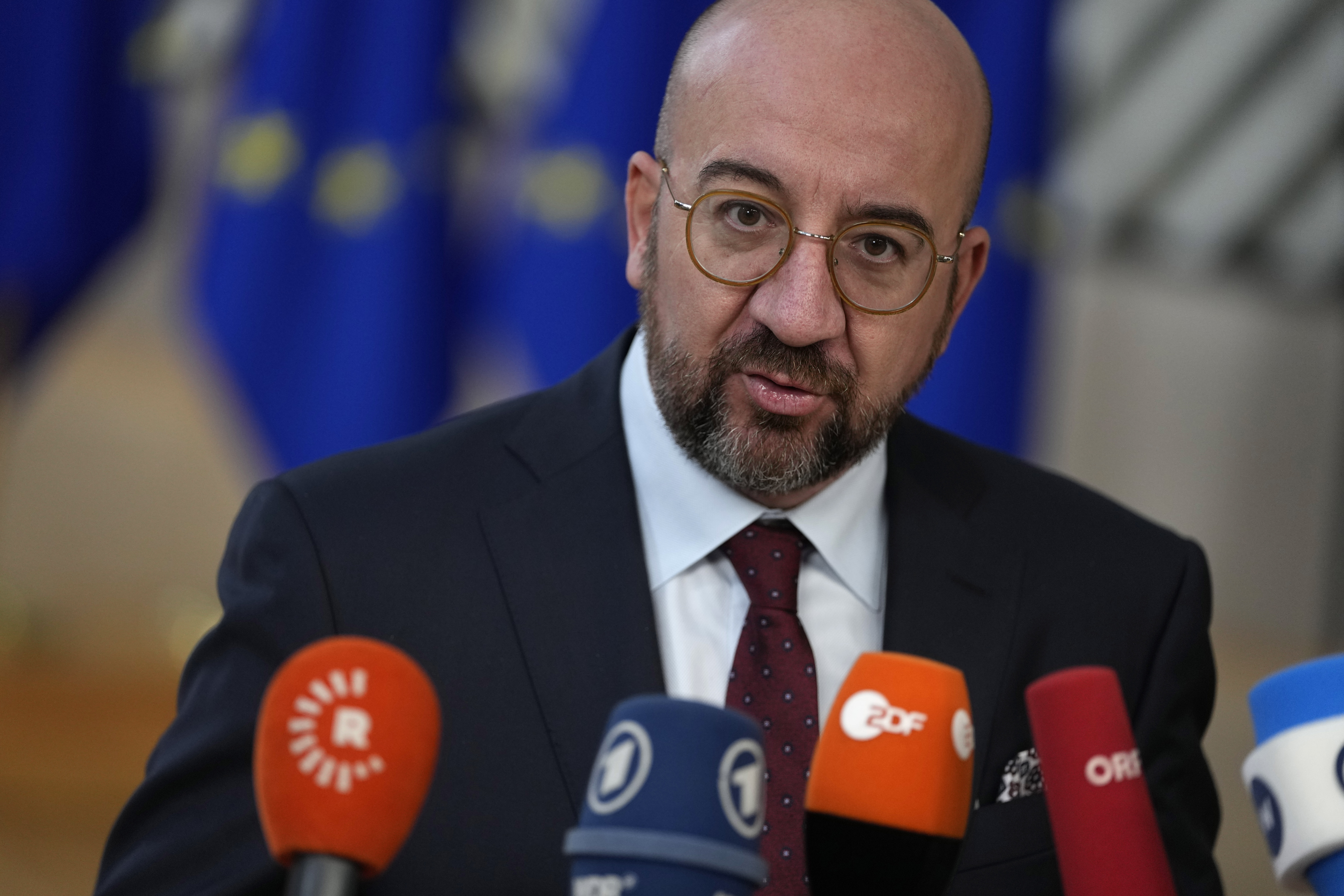 Press play to listen to this article

The “Qatargate” corruption scandal rocking the European Parliament is “dramatic and damaging for the credibility of the European Union” and makes it harder for Brussels to deal with multiple competing crises, European Council President Charles Michel told POLITICO in an exclusive interview.

Speaking in his offices in the Europa building in Brussels, Michel said he was very concerned over the charges of criminal enterprise, money laundering and corruption brought by the Belgian police against current and former members of the European Parliament in recent days.

“We first need to learn lessons from this and come up with a package of measures to avoid such things — to prevent corruption in the future,” said Michel, a former Belgian prime minister who is now in his second term as president of the European Council, the body that convenes the leaders of the EU’s 27 member countries.

But the scandal is “making it even more difficult for us to focus on the economic and energy crises that impact the lives of European citizens right now,” he said.

The police have also sealed multiple offices in the Parliament and seized at least €1.5 million in cash following what they say was a year-long, Europe-wide investigation into alleged corruption and money laundering.

Coming just as the football World Cup reached its crescendo in Qatar, the affair has confirmed the image of the petro-kingdom as a malign meddling power and the EU as a murky playground for corrupt, entitled, sanctimonious Eurocrats.

“The EU has only made global headlines a handful of times in the last year — for example when we banned the internal combustion engine and now with this corruption scandal,” Valérie Hayer, a French MEP from President Emmanuel Macron’s party, lamented to POLITICO.

Michel acknowledged that the average European was unlikely to differentiate between the three big branches of the EU — the European Parliament, the European Council he leads and the European Commission, which serves as the executive branch and proposes legislation.

The taint of scandal will make his job far harder as he seeks to “renew the wedding vows of the EU” in the new year and tries to tackle a series of issues he described as “existential for the European project.”

Those include negotiations with the United States over the Inflation Reduction Act subsidy program that has panicked European leaders who worry about their relative economic competitiveness.

If Europe cannot come up with an adequate answer in the coming weeks, then it risks the “fragmentation of the single market,” Michel said. He said the other big problem facing Europe was “overdependency on China and the pressure being applied on us by China.”

Downtrend Far From Over, $0.22 Still In Play