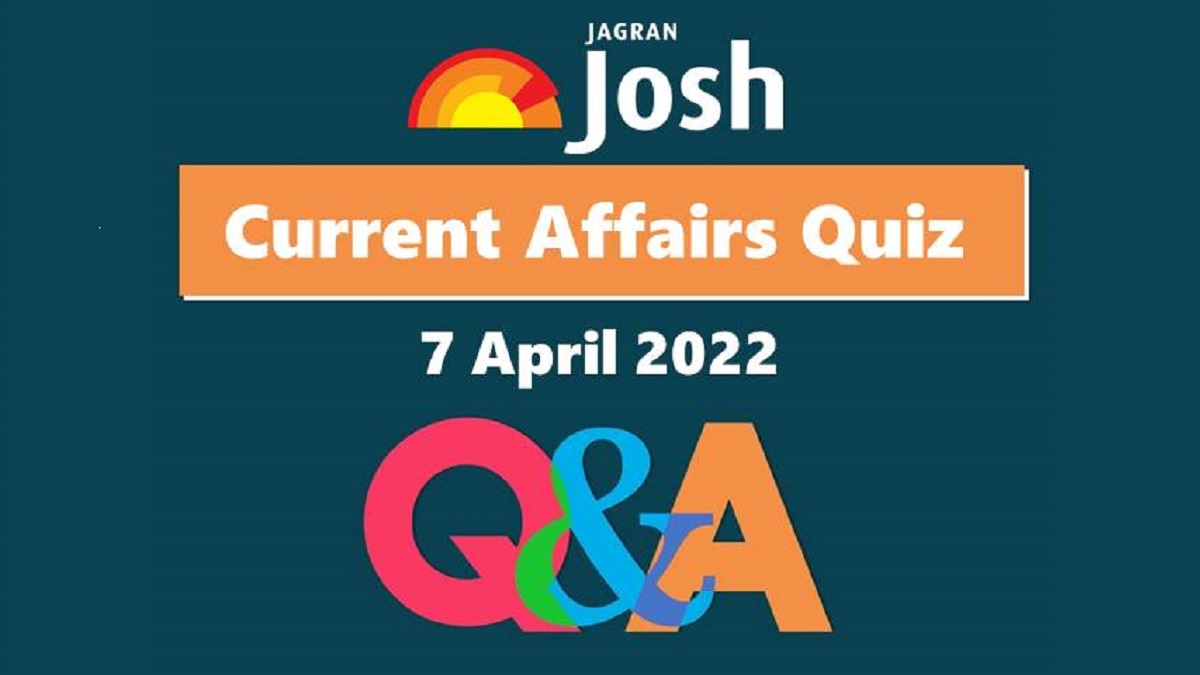 1. What is the name of the new COVID variant that has reportedly been detected in Mumbai?

2. Who among the following has entered the top 10 of Hurun Richest Self-Made Billionaires List 2022?

3. When is World Health Day Observed?

4. When was World Health Organisation founded?

5. Who among the following is not among the Women’s Player of the Month Nominees for March 2022?

6. India signed how many agreements with the Netherlands during Indian President Ram Nath Kovind’s visit?

7. Which among the following is the new highest currency bill that Zimbabwe is planning to introduce?

India reported its first case of a new COVID-19 Omicron XE variant on April 6, 2022 after the Brihanmumbai Municipal Corporation (BMC) confirmed that a 50-year-old woman with a travel history to South Africa may have been infected with the variant.

Nykaa Founder Falguni Nayyar has acquired a place in the top 10 list of Hurun Richest Self-Made Women in the World 2022. She is the newest entrant in the women billionaires list with a massive $7.6 billion wealth, debuting at number 10 on the list. Falguni Nayyar has also toppled Kiran Mazumdar Shaw of Biocon to become India’s richest self-made billionaire woman.

World Health Day is observed every year on April 7 since 1950 to mark the founding of the World Health Organisation. The day aims to draw attention to the importance of global health. The day is used to raise awareness about the ongoing health issues that concern people across the world. The theme of World Health Day 2022 theme is ‘Our Planet, Our Health.’

The World Health Organisation (WHO) was established on April 7, 1948. The first meeting of the World Health Assembly was held on July 24, 1948. WHO is a specialized agency of the United Nations responsible for international public health.

India and Netherlands have signed four agreements on the sidelines of President Ram Nath Kovind’s state visit to the Netherlands. The agreements include an extension of MoU on bilateral cooperation in the field of Ports, Maritime Transport and Logistics and extension of MoU with State Archives Department, Kerala and National Archives of Netherlands on the execution of Shared Cultural Heritage.

Zimbabwe is planning to introduce a new 100-dollar note, its highest paper currency domination. The bill, however, is just enough to buy a loaf of bread. It will be worth $0.68 in US currency.