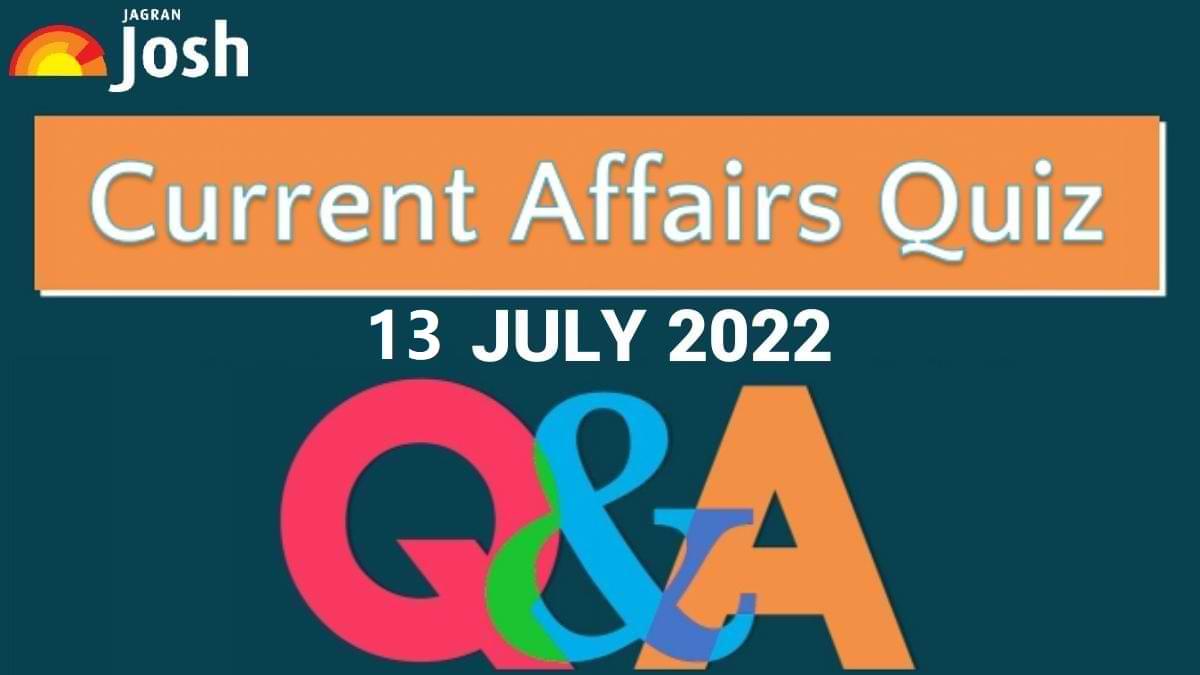 1.Which Indian bowler has been ranked at the top in the ICC ODI Bowler Rankings 2022?

2.Which Indian batsman has reached his career-best ranking of 5th position on ICC T20 Batting Rankings 2022?

3.India is ranked at which position in the latest ICC ODI Team Rankings 2022?

4.India will provide free COVID-19 booster dose to all above 18 years from which date?

5.Sri Lankan President fled to which country amid massive protests?

6.Who is the new acting President of Sri Lanka?

7.Who became the fastest Indian bowler to take 150 ODI wickets?

India has jumped to the third position in the ICC ODI Team Rankings 2022, overtaking Pakistan after its 10-wicket win over England in the 1st ODI at Kennington on July 12, 2022. India was earlier pushed to fourth place with 105 rating, while Pakistan was ranked third with 106 rating in the ICC ODI Team Rankings 2022. With their win over England in the first ODI, India has received two more rating points to reach 108 points.

India announced on July 13, 2022 that all citizens above 18 years can get free Covid-19 booster dose for the next 75 days from July 15, 2022. The free COVID precautionary dose has been announced as a part of Azadi ka Amrit Mahotsav celebrations and Azadi Ka Amrit Kaal. The free COVID-19 booster shots will be made available at all government centres.

Sri Lankan President Gotabaya Rajapaksa flew out of the country to the Maldives along with his wife on July 12, 2022. He fled the country with two bodyguards aboard a Sri Lankan Air Force Plane following widespread protests in the country amid a months-long economic crisis.

Sri Lankan Prime Minister Ranil Wickremesinghe was appointed acting president on July 13, 2-2022 after incumbent President Gotabaya Rajapaksa fled the country. This change in gaurd was announced by the Parliamentary Speaker as thousands of protesters took to the streets in Colombo demanding resignation from both of them. Sri Lanka has also declared an indefinite state of emergency amid the protests.