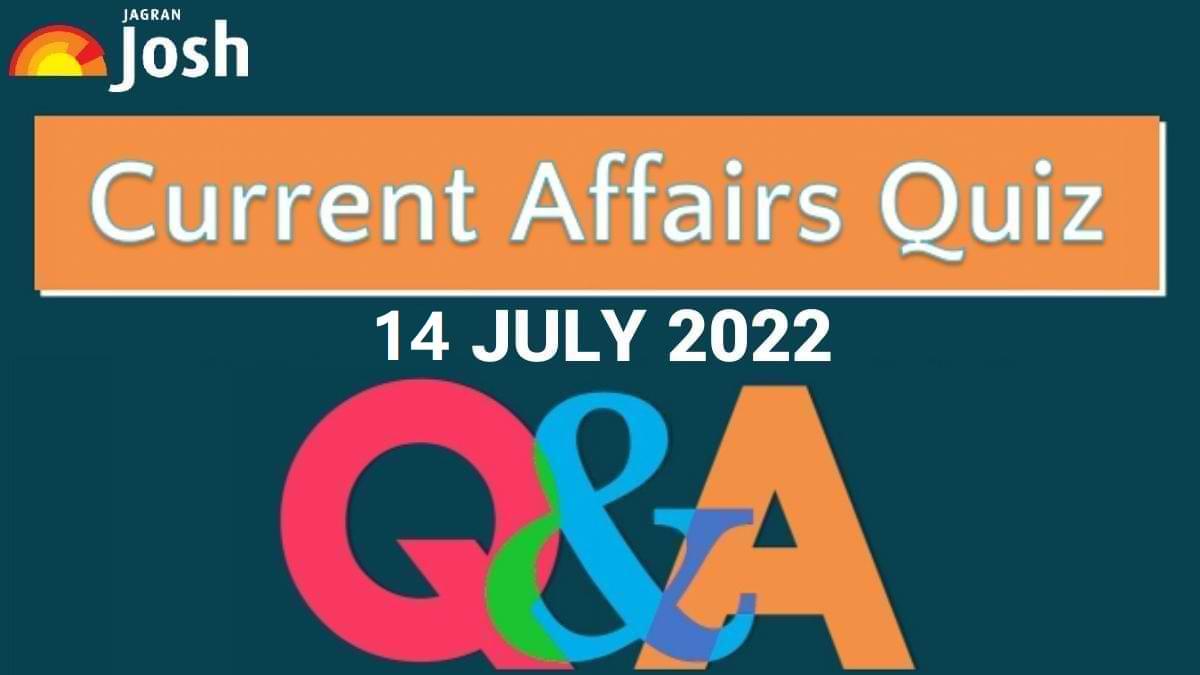 1.Which Indian state has reported a suspected case of Monkeypox?

2.What is the name of the Supermoon that was visible on July 13?

3.Which city was named on Times List of World’s Greatest Places 2022?

4.Which state was named on Times List of World’s Greatest Places 2022?

5.Which singer has been arrested and sentenced to two years of jail term?

6.Who will lead India in the upcoming 5-match T20 series against West Indies?

7.Who has been retained as BJP’s leader in the Rajya Sabha?

A suspected case of monkeypox has been reported in Kerala, as per state health minister Veena George. This is the first such reporting of Monkeypox in India. A traveller from UAE has reported symptoms of Monkeypox virus in India. The traveller’s samples have been sent for testing to the National Institute of Virology in Pune.

Buck Moon or Super Full Moon lit up the sky across the world on July, 2022. The Buck Supermoon on July 13 was the brightest moon of the year due to its closeness to Earth. The Super Full Moon is known as buck moon as it is named after antlers that form on a buck’s forehead around this time of the year.  The last supermoon, known as the Strawberry moon, was seen on June 14th.

Kerala and Ahmedabad have been named among Time’s World’s Greatest Places of 2022 along with 50 other extraordinary destinations. Time’s described Ahmedabad, India’s first UNESCO World Heritage City, as a city that boasts of both ancient landmarks and contemporary innovations that make it a mecca for cultural tourism including the serene Gandhi Ashram on the banks of the Sabarmati River and Navratri, the vibrant nine-day celebration.

Kerala and Ahmedabad have been featured on TIME Magazine’s List of World’s Greatest Places of 2022. Time’s described Kerala as one of India’s most beautiful states with spectacular beaches, lush backwaters, temples and palaces. Time Magazine stated in its description that the state is known as “God’s own country” for good reason.

Union minister Piyush Goyal will continue as the leader of Bharatiya Janata Party (BJP) in the Rajya Sabha. This comes after his election to the upper house of the Parliament for a third term.

How to Maintain Your Mental Health in a Bear Market