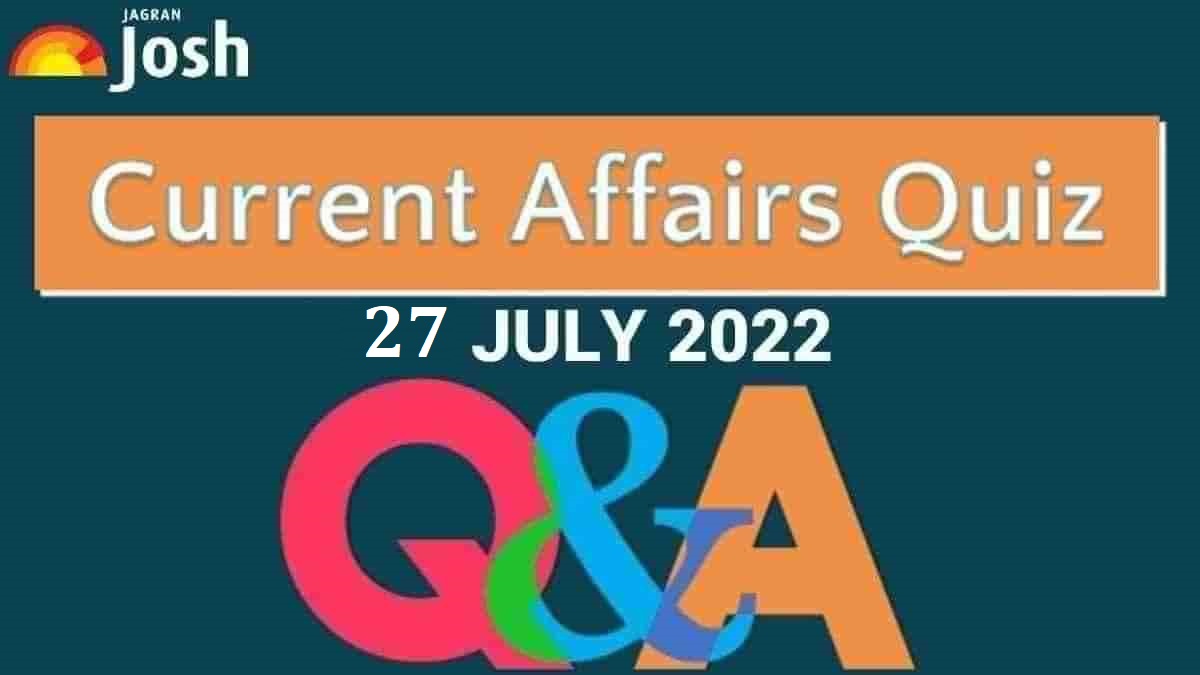 1.The newly designated Ramsar site Pala wetland is located in which state?

2.Which country’s crown prince has unveiled a futuristic eco-city, NEOM?

5. Which nation was stripped of its ICC membership?

6. Which nation has decided to quit the International Space Station after 2024?

7. Which nation will host the SCO Foreign Ministers Meeting?

8. Which former Indian cricketer has been appointed to ICC Cricket Committee?

The Pala wetland is the largest natural wetland in Mizoram. The renowned landmark is surrounded by green woodlands and is home to rich diversity of animal species including a range of animals and birds. India designated five new Ramsar sites, wetlands of international importance under the Ramsar Convention recently, taking the total number of Ramsar sites in India to 54 from earlier 49.

Sauri Arabia’s crown prince has unveiled a futuristic eco-city NEOM featuring parallel structures of mirror-encased skyscrapers extending across a swathe of desert and mountain terrain. The eco-city was first announced in 2017. Several architects and economists have questioned its feasibility due to the proposed flourishes like flying taxis and robot maids.

Russia’s ICC membership, which was suspended during the 2021 AGM has been terminated during the ongoing ICC annual conference after the country’s cricket board failed to resolve the issues and demonstrate compliance following suspension. The ICC has also postponed Ukraine’s application for ICC Membership till cricket can safely resume within the country. The ICC will though continue to support the Ukraine Cricket Federation through this process.

See also  CCRAS Recruitment 2022 Notification Out for 38 Pharmacist and Other posts ; Check How to Apply Online, Salary, Eligibility

Russia has decided to quit the International Space Station after 2024. This was confirmed by Russia’s newly-appointed Roscosmos chief Yury Borisov. The announcement comes amid spike in tensions between Russia and the West over Moscow’s invasion of Ukraine. The Roscosmos chief said that the space agency will fulfill all its obligations to its partners but will leave the space station after 2024. He also mentioned putting together of a Russian orbital space station. The ISS was launched in 1998 as a result of cooperation between US-Russia following the end of the Cold War.

The Shanghai Cooperation Organization (SCO) Council of Foreign Ministers will be meeting in Uzbekistan on July 28, 2022. The Union External Affairs Minister S Jaishankar is set to visit Uzbekistan to take part in the meeting. The Union Minister is participating in the meeting at the invitation of the Acting Minister of Foreign Affairs of Uzbekistan, Vladimir Norov. This will be the first time when EAM Jaishankar will share a table with his Pakistani counterpart Bilawal Bhutto.