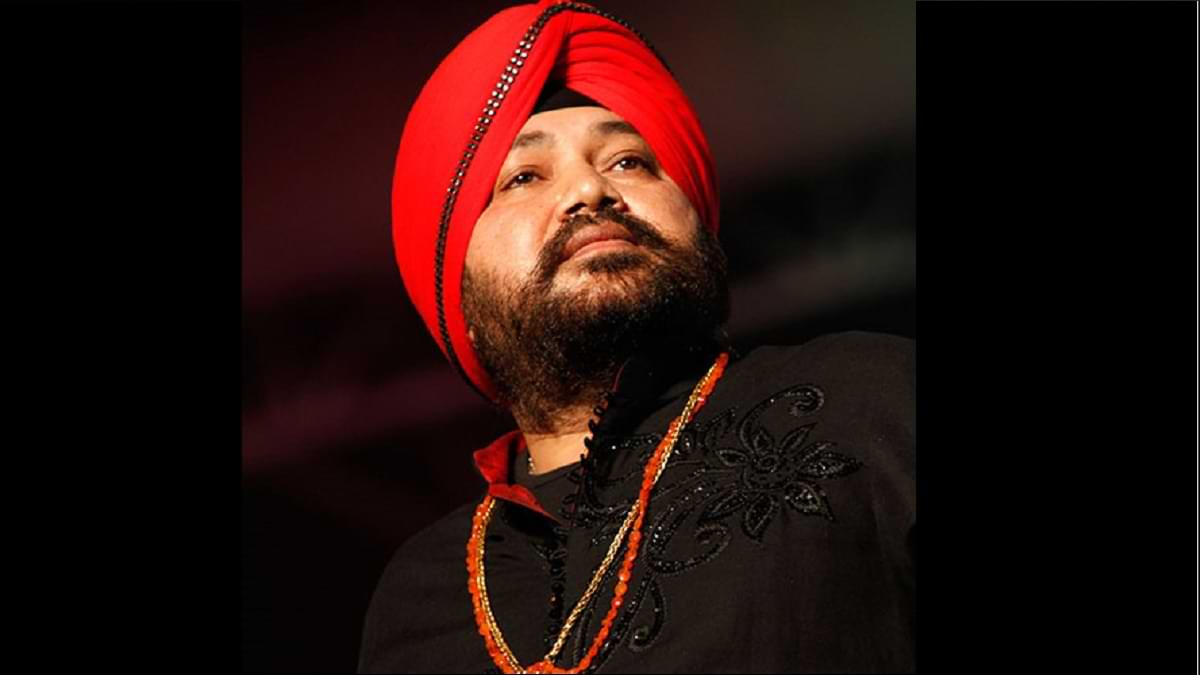 Daler Mehndi arrest: Veteran singer Daler Mehndi has been arrested in a 19-year-old Human trafficking case. He was sentenced to two years of imprisonment by a district court in Patiala on July 14, 2022. The singer has been taken into custody by the police.

Daler Mehndi has been arrested in a 2003 case of human trafficking for taking people abroad by showing them as troupe members. His application for release on probation w as dismissed by the court and he was taken into custody.

Patiala, Punjab | Singer Daler Mehndi sentenced to two years of imprisonment in a human trafficking case of 2003. He has been taken into custody (by police). His application for release on probation also dismissed by court: Advocate Gurmeet Singh, Complainant’s lawyer pic.twitter.com/bHOwcsHAD4

1. An FIR was filed in 2003 by a man named Bakshish Singh accusing Daler Mehndi and his brother Shamsher Singh of taking money from people to illegally send them abroad as “troupe” members.

2. The case was registered at the Patiala police station. The petitions claimed that the two brothers had taken two troupes to the US in 1998 and 1999, during which they had shown 10 people as troupe members to help them illegally migrate to the nation.

3. The FIR was followed up by 35 more complaints against the brothers. The duo were charged under Indian Penal Code’s sections for human trafficking and conspiracy and Indian Passport Act.

4. The local police filed discharge petitions in the local court three years later saying that Daler Mehndi was innocent. The court however, refused to discharge him, saying there was “sufficient evidence” to conduct further investigation.

5. The two brothers were sentenced to two-year jail terms from a judicial magistrate’s court in 2018. They were though released on bail and had filed appeals against it.

6. The appeal was dismissed by the Additional District court and Sessions Judge HS Grewal.

7. Daler Mehndi’s petition for bail plea was also dismissed and he was taken to Patiala jail.

Daler Mehndi now has the option to approach the Punjab and Haryana High Court to appeal against the sentencing.

Repaying Loans While in School — When It Can Make Sense| Nitro