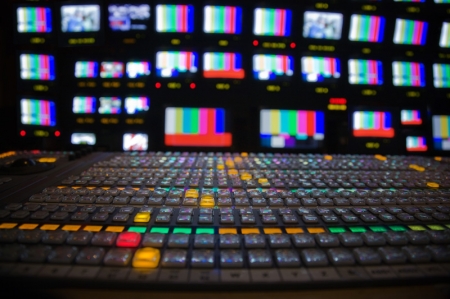 Investing.com — Shares of the satellite television broadcaster Dish TV (NS:) surged 8.2% to Rs 15.3 apiece at 11:30 am on Monday, after the markets regulator, SEBI directed the company to disclose the results of its annual general meeting held in Dec 2021, within 24 hours.

In an order filed on Monday, Sebi directed Dish TV to immediately disclose the results of its AGM held on Dec 30, 2021, after receiving complaints from the media company’s shareholders, including Yes Bank (NS:) and IndusInd Bank (NS:).

The regulator also issued show-cause notices to Dish TV’s directors, questioning the reason for keeping the results of AGM from shareholders despite repeated advisories from it.

Promoter entities only hold a 6% stake in the company, while 45% stake is held by Indian lenders, of which Yes Bank holds 24.78% and IndusInd Bank, a 3.78% equity stake.

As per a Business Std report, SEBI also ordered the depositories on Monday to freeze the demat accounts of Dish TV’s directors and the compliance officer until the latter discloses the voting results of the AGM or till further notice.

The regulator also notified that in its order dated December 23, 2021, the Bombay High Court did not prohibit Dish TV from disclosing the results of its AGM, however, the media company has been delaying the disclosure.

Registrations From Tomorrow for HSEE, Exam on June 12