Elon Musk and Twitter, skip the deal. What happens now?

Elon Musk’s renunciation of acquiring the Twitter social network is taking place this weekend. The financial world – and not only – was convinced that, despite the hesitation of the last few weeks, the deal would be concluded positively. Thus, as seen, it did not happen. And Musk, right on Twitter, is silent.

We now try to take stock of the situation to understand how far the richest man in the world can force his refusal and how far Twitter can demand that the acquisition must be completed. Whatever the prospect, it is certain that the discussion will carry over to the courtroom. And it will not be a question that will be resolved in the short term, on this all analysts agree.

Let’s see the first hypothesis, namely the one according to which Twitter would have every reason to expect the deal to go throughand the agreed amount of 44 billion dollars. Several legal experts are convinced of this, especially when looking at similar cases that have occurred in the past. Musk has to buy the social network because the constraints are set lighttherefore, no second thoughts or further requests for further information were envisaged in the due diligence.

For this reason, the company would have already approached the court of the Delaware chancellery. The data on bots and spam – the “official” subject of the dispute – has been provided, there is no reason why Elon Musk retracts the claims. Further information cannot be provided as would violate user privacy, as they would contain phone numbers and other digital clues to identity. Twitter is therefore based on the so-called specific performance clause, which would effectively force Tesla’s number one to pay what is owed. Practically, the takeover would become coercive. The alternative? The payment of a very high fine, with many zeros. 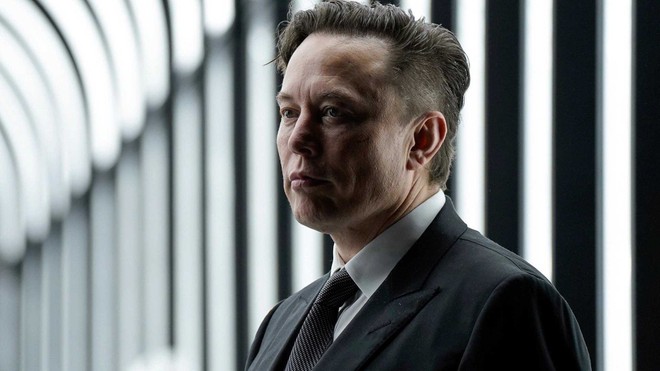 Let’s move on to the other interpretation, namely the one according to which Elon Musk would be under no obligation to conclude the acquisition as when analyzing business data it would found anomalies previously hidden that would free him from the deal. Twitter violated the agreement – so Musk’s lawyers say – by not providing detailed information on the fake accounts (the famous 5% is referred to here).

There may also be the option of fine of 1 billion dollars to be paid immediately to quickly conclude the judicial dispute, but Musk would only be obliged to pay if certain conditions were met – currently under scrutiny by lawyers. Either way – Twitter defeat in court or Musk paid a partial fine – the social network would suffer a heavy blow. 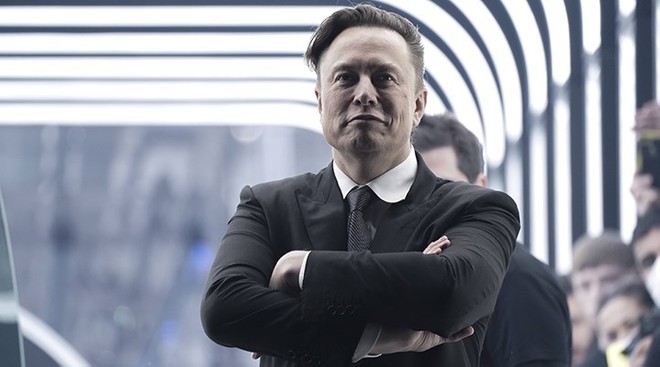 Let’s see what can happen now:

Whatever happens, there will be big problems for Twitter: shareholders are ready to sue the company both in the event that the purchase price is renegotiated, and if the interruption of trading is accepted. Elon Musk is also taking risks, considering the fact that he is being watched by the SEC, and this turnaround could lead to further evaluation by the commission.

Economy and market
08 May

Economy and market
12 May

Economy and market
13 May

Economy and market
17 May