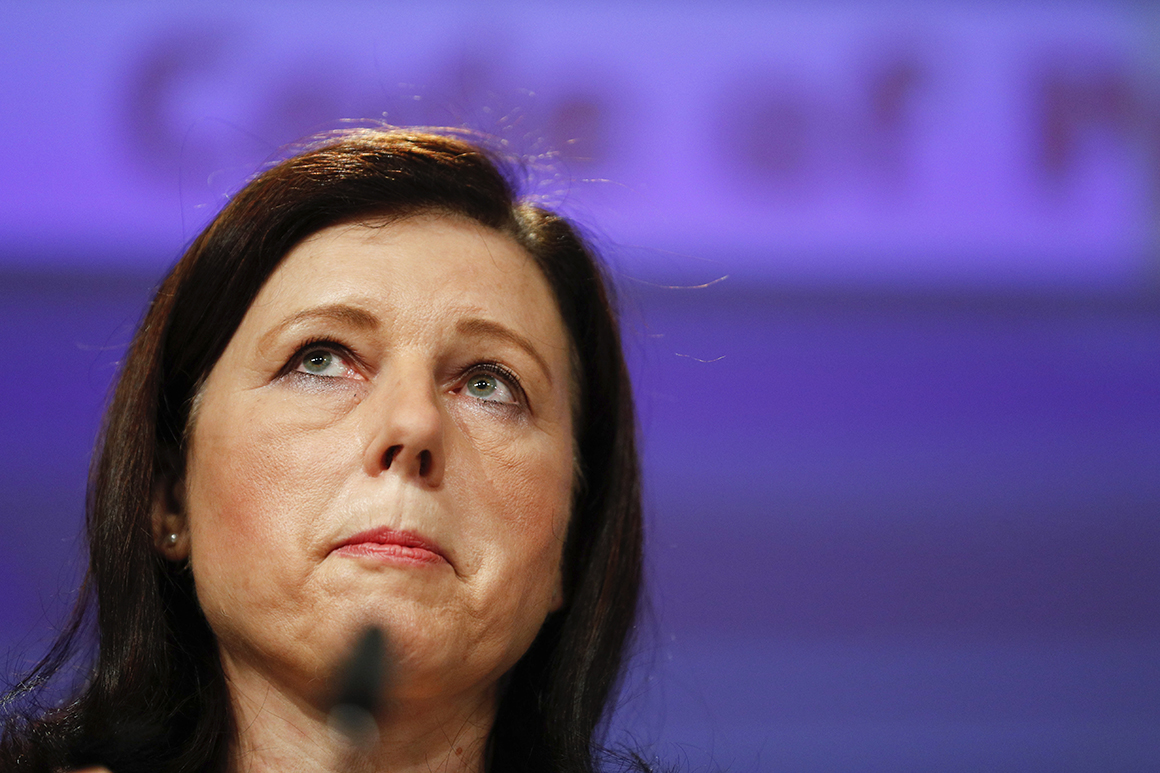 European politicians said they were troubled by Twitter’s suspension of U.S. journalists from its platform but the move shows the limits of their planned new rules for online content and media freedom online.

France’s digital affairs minister Jean-Noël Barrot said he was “dismayed” about the direction Twitter was taking under Elon Musk after the platform removed nine U.S. journalists and other high-profile accounts in a seemingly arbitrary decision.

“Freedom of the press is the very foundation of democracy. To attack one is to attack the other,” Barrot tweeted.

The Twitter ban for tech journalists from media organizations such as the New York Times, the Washington Post and CNN appeared to come after they criticized the tech billionaire and self-proclaimed free speech advocate and wrote about the suspension of more than 20 accounts for sharing publicly available information about Musk’s private jet location.

“Talking a lot about #FreeSpeech, but stopping it as soon as one is criticized oneself: that’s a strange understanding of #FreedomOfExpression,” said Germany’s Justice Minister Marc Buschmann.

The German Foreign Affairs Ministry’s own Twitter account said press freedom should not “be switched on and off arbitrarily.”

Twitter has been mired in controversy since it was acquired by Musk in October and shed staff that worked on content moderation and policy affairs. The platform is now struggling to stem disinformation, potentially falling foul of commitments it took in June 2022. This week the company disbanded its board of experts advising the company on its content policy.

See also  Cosmos (ATOM) Trades Below $13 As Bulls Give Up; Here Are Levels Bulls Will Buy

But restricting journalists’ access to a platform loved by the press risks a serious blow to media freedom and free speech. None of the banned journalists received an explanation of the social media platform’s decision. It was unclear if and when they would be allowed back on the platform. There had been calls to join alternatives such as Mastodon but links to it have reportedly been blocked on Twitter. The account for the open-source platform was also blocked.

In Brussels, politicians have pointed to the European Union’s legislative arsenal as a powerful tool to curb platforms’ power, with Internal Market Commissioner Thierry Breton insisting in October that Twitter’s bird logo “will fly by our rules” in the region.

Those laws or proposals aren’t yet ready for use and can’t yet counter Musk’s unilateral decisions for the platform he owns. The Commission is preparing to enforce the EU’s content law, the Digital Services Act (DSA), from summer 2023. The new Media Freedom Act is also being negotiated and may not become law until at least late 2024.

The DSA — and its ability to levy hefty fines — would require lengthy investigations by a Commission team that isn’t yet fully in place. The Media Freedom Act doesn’t specifically tackle an issue such as “deplatforming” or removing a person from a social network like Twitter.

The Commission’s Jourová warned Twitter about the possibility of future penalties under the DSA — up to 6 percent of a company’s global revenue if they restrict EU-based users and content in an arbitrary and discriminatory manner.

Twitter could also be sanctioned in the future if it doesn’t tell users why they have been sanctioned. Large online platforms with over 45 million users in the EU will have to assess and limit potential harms to freedom of expression and information as well as media freedom and pluralism.

“EU’s Digital Services Act requires respect of media freedom and fundamental rights. This is reinforced under our #MediaFreedomAct,” she tweeted. “@elonmusk should be aware of that. There are red lines. And sanctions, soon.”

“The European legal arsenal is not sufficient to oppose acts of arbitrary censorship,” said Ricardo Gutierrez, general secretary of the European Federation of Journalists (EFJ).

The draft Media Freedom Act largely aims at how Big Tech might treat news organizations. Very large online platforms would have to inform news outlets before they take down their content. It also foresees talks between media organizations and big social media to discuss content moderation problems.

“The European Media Freedom Act would not do much more to protect the media online,” he said.” Journalists and editors need to have the ability to report on stories without fear of arbitrary platform controls.”