Home - News - Facebook and Instagram worse and worse: in the feeds more and more posts from accounts not followed
NewsTechnology

Facebook and Instagram worse and worse: in the feeds more and more posts from accounts not followed


Facebook and Instagram will not evolve following user requests, but they will go in the opposite direction. In recent months, Instagram has started showing more and more content from accounts not followed by the user, and in 2023 the situation will get worse. To say it is the CEO of Meta, Mark Zuckerberg, according to which by the end of next year the company will double the amount of content coming from recommended accounts in the two main services of the group: Facebook and Instagram.

According to Zuckerberg, recommended posts currently represent 15% of content on Facebook, while on Instagram the percentage is already higher. The new approach, which will constitute the new Discovery Enginerepresents a conspicuous departure from the historical goal of Facebook and Instagramthat is, to approach the users known and followed on the platform, going as far as friends of friends.

The purpose of the new strategy is compete on equal terms with TikTok, which heavily uses artificial intelligence algorithms to deliver videos that are of interest to the user, no matter where they come from. Thanks to the use of AI, TikTok has managed to climb the rankings all over the world in a very short time, becoming not only one of the most popular apps ever, but also generating a real economy around the creators who are using the platform profitably. . 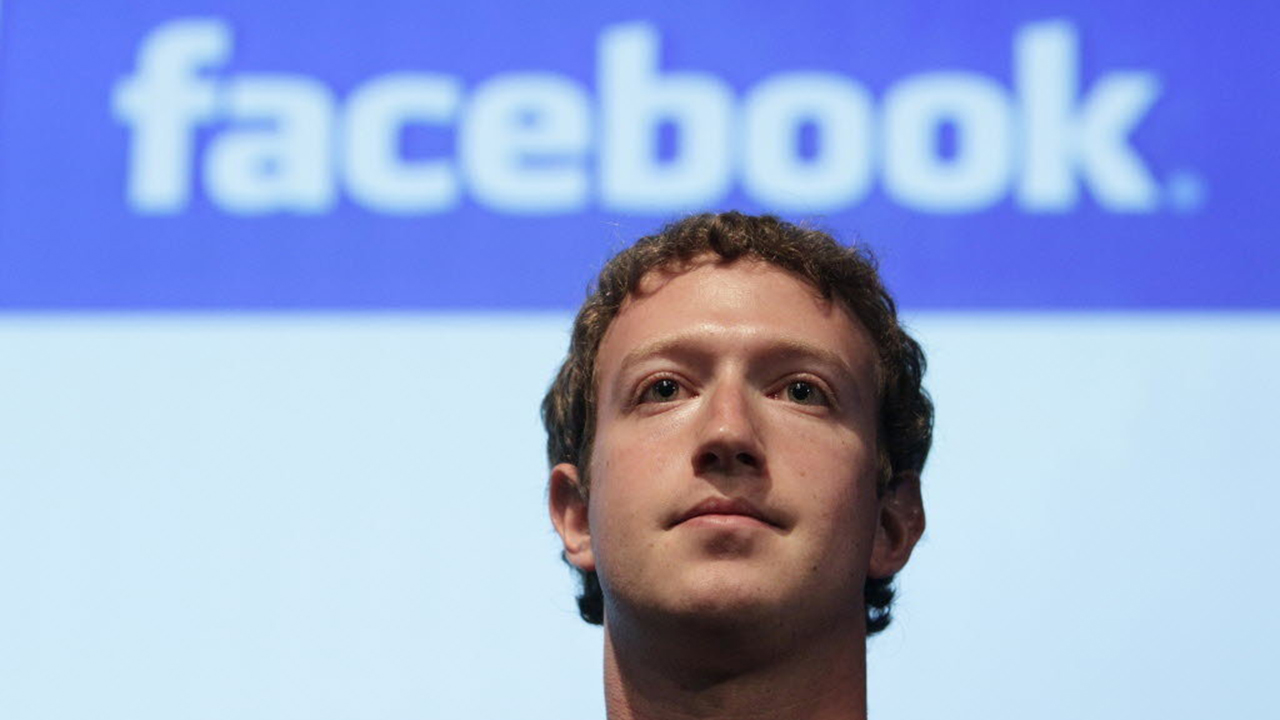 Meta’s new approach was outlined during Meta’s quarterly phone call last Wednesday (we talked about it here), where Zuckerberg explained that “Artificial Intelligence is able to find additional content that people find interesting, and this increases the engagement and quality of the feed”. Meta, too, will therefore rely on AI to recommend content that people publicly share on their service, even if the source is not on their contact list.

According to Zuckerberg that of Meta will be a “unique” approach and, compared to TikTok, it will provide suggestions not only on short videos but on the many types of formats that the user can find on Facebook. For years, Facebook has not made changes of this magnitude in the management of content in the feed, and the last one dates back to 2018 when it was aimed more towards the interactions between known users. At the time, the aim was to reduce the time users spend on the news feed, improving quality and aiming to make users feel better and more engaged on the service.

But now that Meta’s growth is no longer so strong and the historical user is agingZuckerberg is aiming for a more aggressive news feed strategy: “One trend we’re seeing is that instead of interacting in the feed through comments, most people find interesting content in their feeds and send it to friends, interacting in private to comment on them “.

However, the news announced by Zuckerberg may not be well received by creators who use social platforms to boost their turnover, who have already complained about Instagram’s attitude of following competitors’ successes too much. The appeal is very recent “Make Instagram Instagram again” launched by photographer Tati Bruening’s Illuminati account. The accusation was made precisely on the fact that Instagram shows fewer and fewer photos of friends and more and more videos or other content very different from those typical of the platform at the beginning.

A native approach to apps like TikTok, but that looks like it on Instagram forced to follow the trends of the moment, moving away from the reasons why users chose it at the origin. At the time of writing the post has surpassed 2 million likes, and even illustrious names such as those of the sisters Kim Kardashian and Kylie Jenner have supported the “movement”.

Tags: Facebook and Instagram worse and worse: in the feeds more and more posts from accounts not followed

I Still Root for the Underdog Yankees

Robotaxis are taking over China’s roads. Here’s how they stack up to the old-fashioned version.