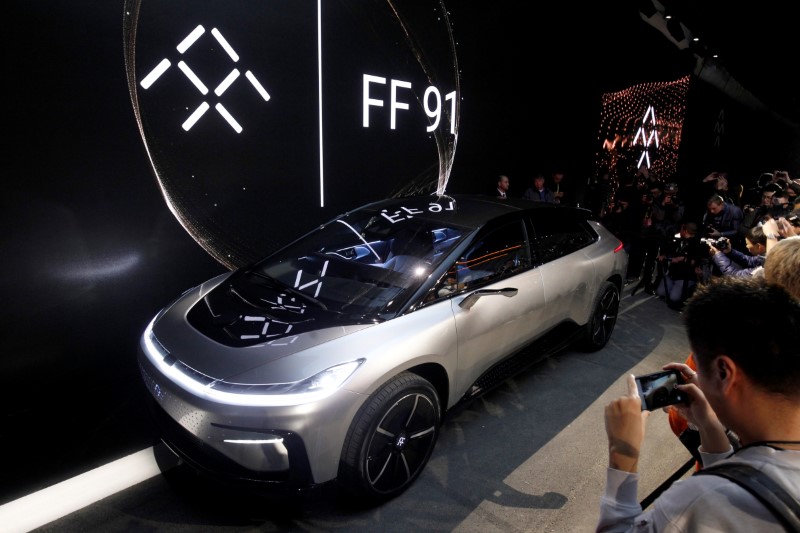 Los Angeles-based electric vehicle startup, Faraday Future (NASDAQ:) announced in an email sent to staff last week that the company would be slashing all employee salaries by 25% from next month in an effort to preserve cash. According to the email that was viewed by Bloomberg, the across-the-board salary cuts are expected to last from Nov. 1 through year-end.

The company recently reported having $39 million in cash as of Sept. 21, down from around $47 million at the end of August.

The company said in the emailed memo that employees will be granted restricted stock units, or RSUs, equivalent to the amount being cut from their salary and which will vest in December. Faraday also offered employees the option of taking a larger salary cut in exchange for more valuable RSUs, though it noted that any RSUs granted will be forfeited if the employee is terminated.

Faraday has delayed the launch of its first EV until at least 2023 and has spent the last few months locked in a fight with its largest shareholders, including a group that is partially managed by co-founder Jia Yueting. The dispute was settled in late September after former Chairpersons Sue Swenson and Brian Krolicki elected to step down.

Shares of FFIE are up 2% near end of day trading on Wednesday.

UnitedHealth to pay $10.7M to settle TeamHealth lawsuit in Florida