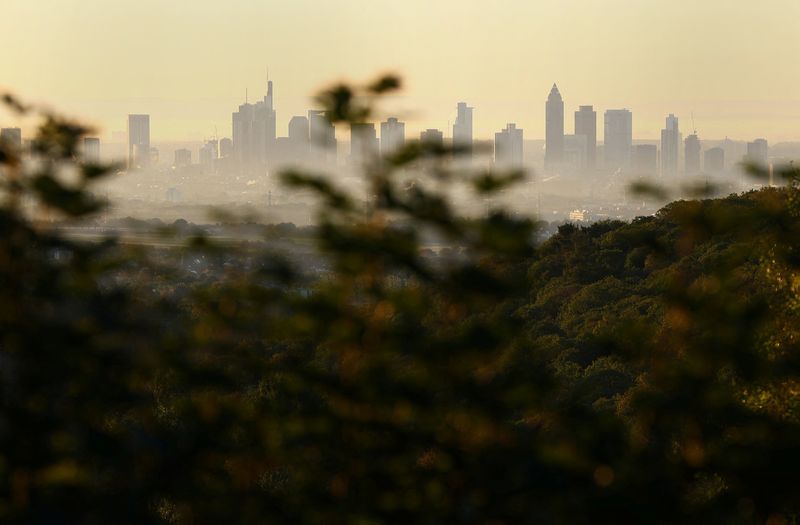 BERLIN (Reuters) – German business morale rose more than expected in December as the outlook for Europe’s largest economy improved despite the energy crisis and high inflation, a survey showed on Monday.

The Ifo institute said its business climate index rose to 88.6 from a revised reading of 86.4 in November and compared with a forecast of 87.4 in a Reuters poll of analysts.

Indicators measuring how companies assess their current situation as well as their expectations also showed bigger than expected rises.

The current conditions indicator rose to 94.4 from a revised 93.2 in November, following six consecutive decreases and beating the Reuters poll forecast of 93.5.

There have been growing signs that the German economy could stave off the worst of an economic downturn triggered by a plunge in energy supply from Russia after the Ukraine invasion.

See also  Israel-based Pliops, which makes chips for data centers that boost the performance of databases and other apps that run on flash memory, raised a $100M Series D (Kyle Wiggers/TechCrunch)

Inflation slowed slightly to 11.3% in November from a high of 11.6% the month prior as energy prices eased.

And while the government has predicted the economy will grow by 1.4% this year and contract by 0.4% next year, Ifo is among the economic institutes to revise up their forecasts for 2023, now predicting a milder 0.3% contraction.

Ifo economist Klaus Wohlrabe told Reuters that the rise in German business morale helped reduce the chances of a recession but he would not go so far as to say it marked a trend reversal.

Meanwhile, Joerg Kraemer, chief economist at Commerzbank (ETR:), said a deep recession like the one that followed the financial crisis or the pandemic is more unlikely than ever, but he warned against being too confident.

“After all, high inflation is forcing central banks around the world to raise interest rates massively.”