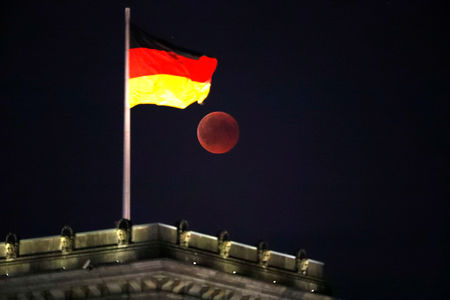 Investing.com — Germany’s economy grew by a shade more than initially thought in the third quarter, according to revised data published Friday.

That is still a sharp slowdown from 1.7% in the second quarter, when the economy still had momentum from its post-pandemic reopening. Analysts still expect Europe’s largest economy to slide into recession next year, as the lagged effect of this year’s energy price shock hits businesses and consumers alike.

Separately, market research firm GfK said German consumer confidence posted a second straight improvement for December, but the rise in its index was smaller than expected and it remains close to an all-time low at 40.2.

Get This Epic Deal – Hollywood Life

Where to Get Your ERTC Filed to Claim the IRS Credit