After years of promotion, money and time lavished by both citizens and “Identity Providers”, the SPID (Public Digital Identity System) could say goodbye. The idea – and given how it ended with the question of the POS as such it is to be taken at the moment – comes from the undersecretary of the Prime Minister with responsibility for technological innovation Alessio Buttiwho expressed the following during the celebrations for the 10th anniversary of the Brothers of Italy I wish.

“Let’s try to gradually shut down SPID which collects a series of digital identities and facilitate the action of our businesses and citizens with the Public Administration. All right, we all need to start turning off the SPID and have the electronic identity card as the only digital identity“. 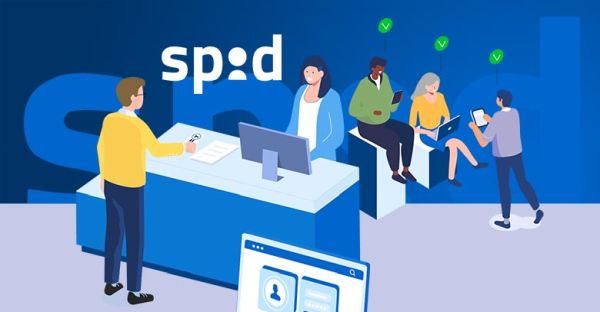 At the moment there are about 33 million Italians who have the SPID digital identityuseful for access the online services of the Public Administration to consult the social security file, register for a public competition and much more. This is done via the app and an authentication code, nothing else is needed.

There Electronic identity card (CIE) it is the evolution of the paper document that we have carried, and abused, in our wallets for years. The CIE integrates ours within it personal information and what is needed to authenticate online on PA siteswhich is possible by activating the NFC function from mobile, using a special desktop reader or using the smartphone to read a QRCode. At the moment it is already in the hands of 32 million Italians.

Let there be one overlap of solutions to interface citizen and PA is therefore in a certain sense real, and the CIE even seems like a safer tool, but the word “turn off” used by Undersecretary Butti can alarm SPID owners and those who don’t yet have the CIE. What does it mean? In a letter to Corriere della Sera it is Butti himself who tries to clarify his words. “We have a definite idea: we don’t want to eliminate digital identity, but to have only one, national and managed by the state“. 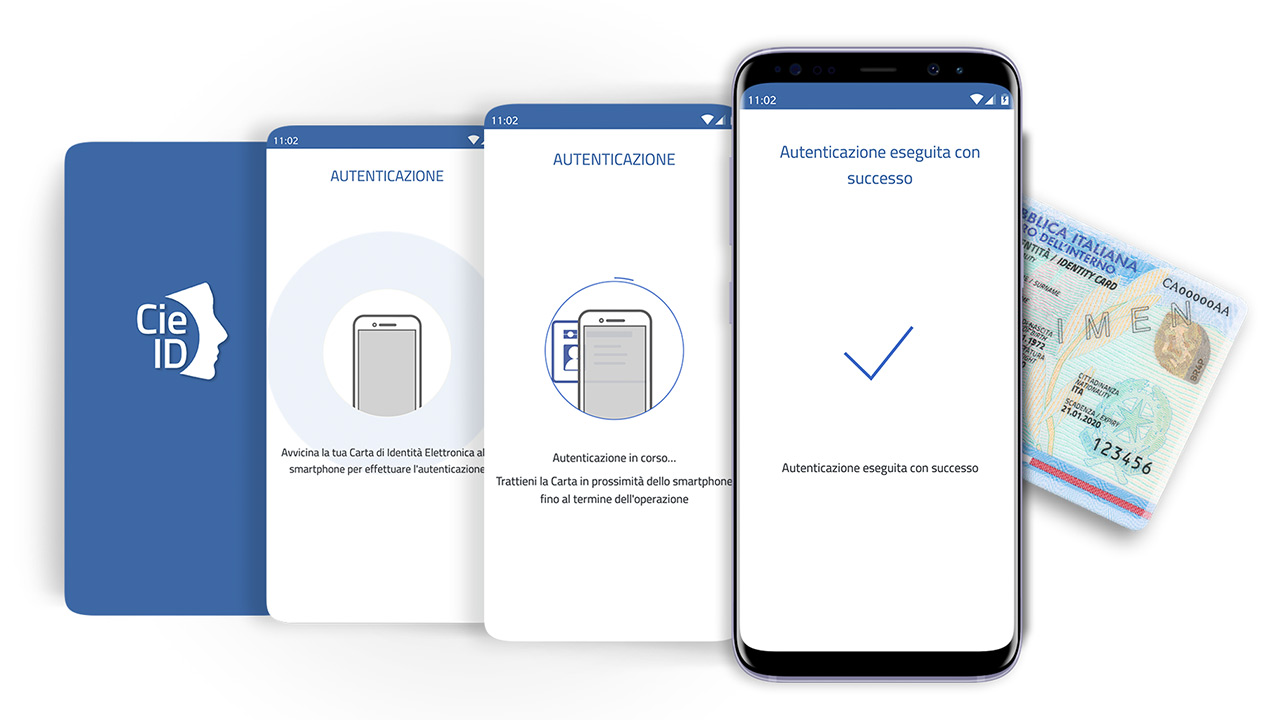 According to the undersecretary, the first talks with the parties interested in the possible evolution “are encouraging and we will clarify them in the coming months with extreme transparency”. The goal, according to Butti, is “simplify the digital life of our citizensto increase security (because more credentials and access tools mean more risks), to make digital services more accessible and, finally, to save money (because SPID has a cost for the State). The Electronic Identity Card is an equivalent digital identity and in many respects better than the SPID“.

The behind-the-scenes work therefore goes in the direction of facilitate a rapid diffusion of the CIE. There are problems concerning the timing of issuing the document, which differs according to the municipality, as well as the disbursement of 16.79 euros by citizens who, moreover, are forced to physically go to the appropriate municipal office.

“We would like to work to ensure the release of the CIE remotely, at no cost and in 24 hoursand to ensure its usability, through simple solutions at least as much as SPID”. The government will therefore have to interface with digital identity providers for data migration and above all talk to Europe, where the issue of data processing and current regulations are well defined.

In any case, even if the government were to “turn off” SPID, the aim is for a “smooth” transition, without burdening citizens with money, commitment and time. As they say, however, there is something between saying and doing the sea the bureaucracy. We’ll see.

A Roomba recorded a woman on the toilet. How did screenshots end up on Facebook?