Home - News - Here is the Tesla Semi in use by PepsiCo: 36 trucks for two different routes
NewsTechnology

Here is the Tesla Semi in use by PepsiCo: 36 trucks for two different routes

At the beginning of December we told you about the Tesla electric truck delivery event at PepsiCo, also publishing the video released for the occasion.

The various specimens of Tesla Seeds, suitably decorated on the outside, immediately entered service, and the first photos are starting to appear, like the one we show you in this article. Also the vice president of PepsiCo Mike O’Connell, during an interview with Reutersexplained a few more details. 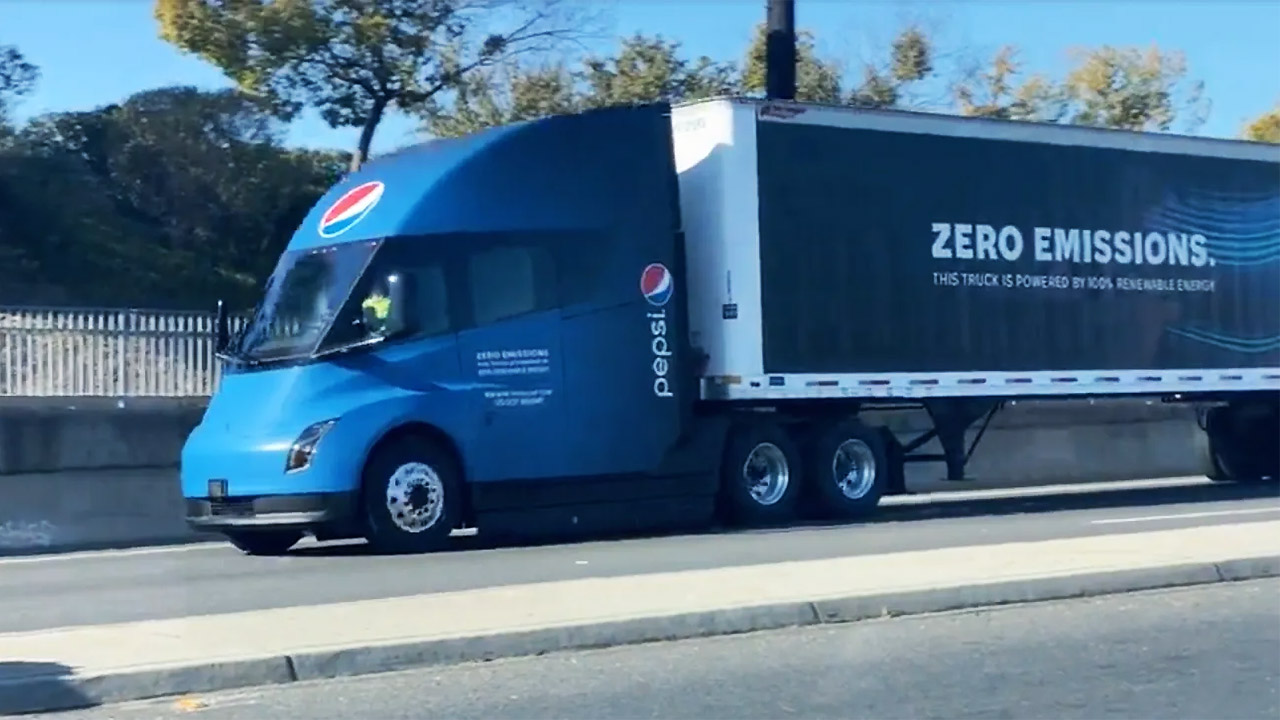 According to the manager 36 Tesla trucks would be delivered and in operation, 15 in Modesto, and 21 in Sacramento. The fee should go up to 100 Seeds by the end of 2023so presumably they will be delivered as they are produced.

We then find out that the trucks are divided up for different tasks, with some destined for transporting Frito Lay chips, for a stretch of 684 kmwhile others take care of drinks, for much shorter routes, around 160 km.

At first this statement had caused confusion, leading to believe that that figure corresponded with the autonomy of the vehicles. In reality it was later clarified that the section is decidedly shorter only due to a logistical difference in the distribution of drinks, which have many more intermediate centers to avoid spending energy to actually transport water.

In addition, again according to O’Connell’s words, the vehicles intended for snacks, as well as traveling great distances, arrive at destination even with 20% charge remaining.

Tags: Here is the Tesla Semi in use by PepsiCo: 36 trucks for two different routes