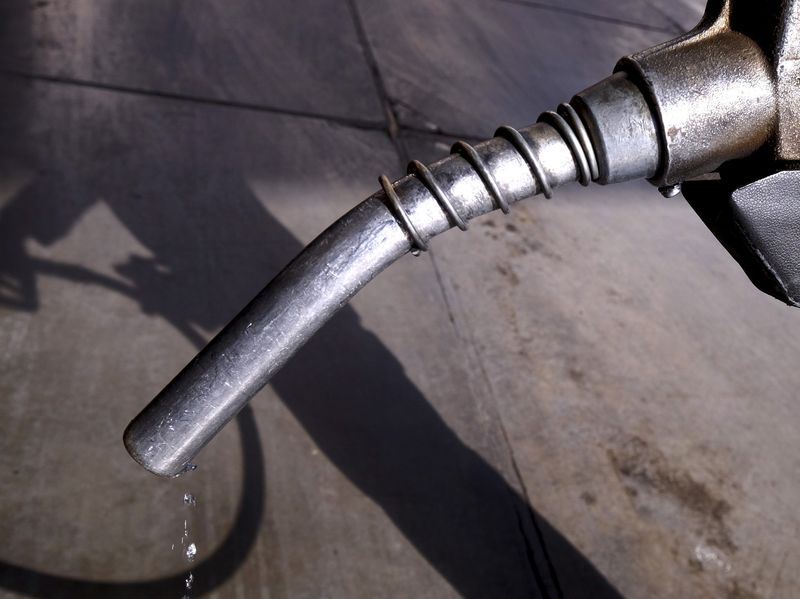 The reported oil workers’ protests, which Reuters could not verify, come amid a protracted wave of popular unrest across Iran that has posed the boldest challenge to the Islamic Republic since the 1979 revolution.

There was no immediate comment from Iran’s oil ministry about the reported oil worker protests. Iranian media have often not reported details of the current unrest in the country.

The activist HRANA news agency said a group of oil workers protested outside the Pars Oil and Gas Company in Asaluyeh in the southern province of Bushehr on the Gulf.

It said that in addition to wage increases and pension bonuses, the removal of high income taxes and a salary cap, improved welfare services and health conditions were among the protesting workers’ demands.

“We don’t want a lying minister,” the Asaluyeh workers were heard chanting in a video carried by HRANA, referring to Oil Minister Javad Owji. Asaluyeh is a centre for Iranian installations exploiting the world’s largest offshore gas field, which Iran shares with Qatar across the Gulf.

HRANA and other social media carried videos and photographs of similar protests by oil workers in areas including Ahvaz, capital of the oil-rich Khuzestan province, Gachsaran and Mahshahr.

Protests were also held by workers at gas installations in Tang-e Bijar in the west and Gonabad in the northeast, as well as by firefighters on the Gulf island of Kharg, site of Iran’s main oil export terminal, according to social media reports.

Reuters could not immediately verify any of the videos or social media accounts.

The wider unrest currently gripping Iran was triggered by the Sept. 16 death in detention of Mahsa Amini, a 22-year-old woman who was arrested for wearing “inappropriate attire” under Iran’s strict Islamic dress code for women.

How to add unlockable content to your NFT collection