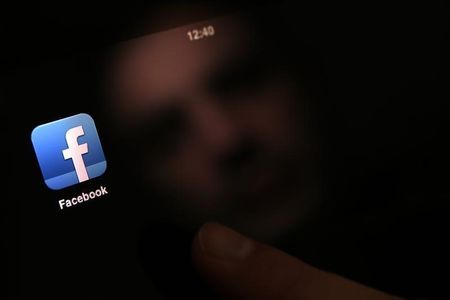 Joe Biden, the US President has recently slammed Elon Musk for purchasing Twitter Inc (NYSE:). On Friday, Biden said that Musk has purchased a social media platform that spreads misinformation around the world.

And now what are we all worried about: Elon Musk goes out and buys an outfit that sends – that spews lies all across the world… There’s no editors anymore in America. There’s no editors. How do we expect kids to be able to understand what is at stake?

The President made remarks during a fundraiser in Chicago. Earlier, Karine Jean-Pierre, White House Press Secretary expressed that Biden had been clear on the importance of reducing hate speech and misinformation.

That belief extends to Twitter, it extends to Facebook (NASDAQ:) and any other social media platforms where users can spread misinformation.

At the same time, Elon Musk, the new head of Twitter Inc, has shared a new update regarding the employee reduction of the social media platform, revealing that “unfortunately there is no choice.” According to the billionaire, Twitter’s staff reduction is unavoidable when the company is losing over $4 million each day. He further added that all terminated employees were offered a three months severance pay, “which is 50% more than legally required.”

Following the completion of the $44 billion Twitter takeover deal, reports were spread that Musk had intended to fire at least half the Twitter employees to reduce expenses and save money.

Walmart's 2022 Top Toy List: These will be the hottest gifts this Christmas and Hanukkah