Know What is the Dispute and Why Kerala and Tamil Nadu are Fighting over it? 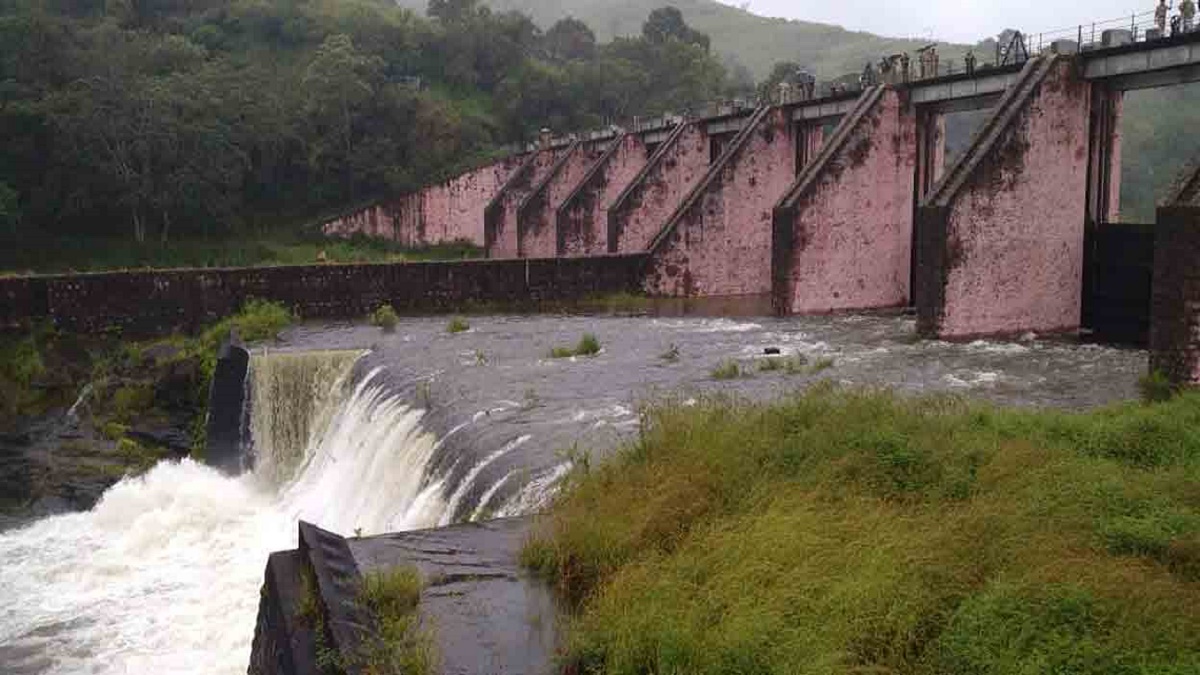 Mullaperiyar Dam Verdict: The Supreme Court in its interim order on April 8, 2022 directed the reconstituted supervisory committee of Kerala’s Mullaperiyar Dam to carry out all the statutory functions until a regular authority is established. The court ruled that the Supervisory Committee shall be accountable in all matters relating to the safety of the dam till the National Dam Safety Authority is fully functional.

The court also stated that the Chief Secretary of the concerned state would be responsible to ensure that directions given by the supervisory committee reach a logical end and has directed the concerned ministry to extend logistical assistance to Supervisory Committee to conduct a safety review afresh.

The ruling was delivered by a three-judge SC bench headed by Justice AM Khanwilkar. The bench also comprised Justices AS Oka and CT Ravikumar. The bench was hearing pleas raising issues about the safety of the 126-years old Mullaperiyar Dam, which was built in 1895 on the Periyar river in the Idukki district of Kerala.

Supreme Court says Supervisory Committee, as reconstituted by its order, shall be accountable in all matters relating to the safety of the dam till National Dam Safety Authority is fully functional

The reconstituted supervisory committee will include three experts, one from Kerala, one from Tamil Nadu and the third from the Centre. The apex court had earlier asked both Kerala and Tamil Nadu governments to not go into the history of the dam but focus on its future.

The 126-years old Mullaperiyar Dam is located on the Periyar River in Kerala’s Idukki district.  It is, however, managed by the Tamil Nadu government. The century-old dam was built was by the British in 1895 to meet the water requirements of Tamil Nadu and Madurai.

What is the Mullaperiyar Dam Dispute?

The Mullaperiyar dam has been a point of dispute between the state of Kerala and Tamil Nadu for a long time. A 999-year lease agreement was signed between the Maharaja of Travancore and the British Secretary of State for India in October 1886.

In 1956, the government of the newly formed Kerala state demanded to renew the agreement. In 1959, Tamil Nadu government began generating power from the dam with Kerala’s consent. A hydro-power project was commissioned in 1965 with four units with 35 megawatts each.

In the 1960s, concerns were raised over the safety of the dam and a joint inspection was conducted by Kerala and Tamil Nadu governments in 1964. The dam is located on the upper reaches of the river Periyar, which originates from Tamil Nadu and flows into Kerala.

A UN study report published in 2021 pointed out that the Mullaperiyar dam has outlived its life and faces the risk of failure. The report noted that the century-old dam is situated in a landslide-prone and seismically active area and any failure will affect 3.5 million people.

The UN report highlighted the structural flaws of the dam, as it was constructed using concrete surkhi, which is a combination of burnt brick powder and limestone.

IIT Delhi had also conducted a flood routing study of the dam in 2008 and had found the dam to be unsafe. IIT Roorkee had also submitted a report in 2009 pointing out that the dam is in an earthquake-prone area.

Kerala Government had in an affidavit written the Tamil Nadu government to maintain the water levels in the dam at 137 feet in October 2021 when there were heavy rains in the state. The state had also written to the Supreme Court to decommission the dam saying that seismic forces were not considered in its design. The Tamil Nadu government in response said that the “repeated assertion” of Kerala and petitioners from time to time seek to decommission of the existing dam and construction of a new dam is “wholly impermissible” in the light of the apex court verdict on the safety of the dam.

The Supreme Court had ruled on October 25, 2021 that a supervisory committee should take a “firm decision” on the maximum water level to be maintained in the Mulleperiyar dam. The court had directed all the concerned authorities to interact on an urgent basis on the issue, as people’s lives and property will be at risk.

After The Sell-Off, A Smarter Way To Look At PayPal