Know Why two Financial Behemoths are Merging and What will be its impact? – Explainer 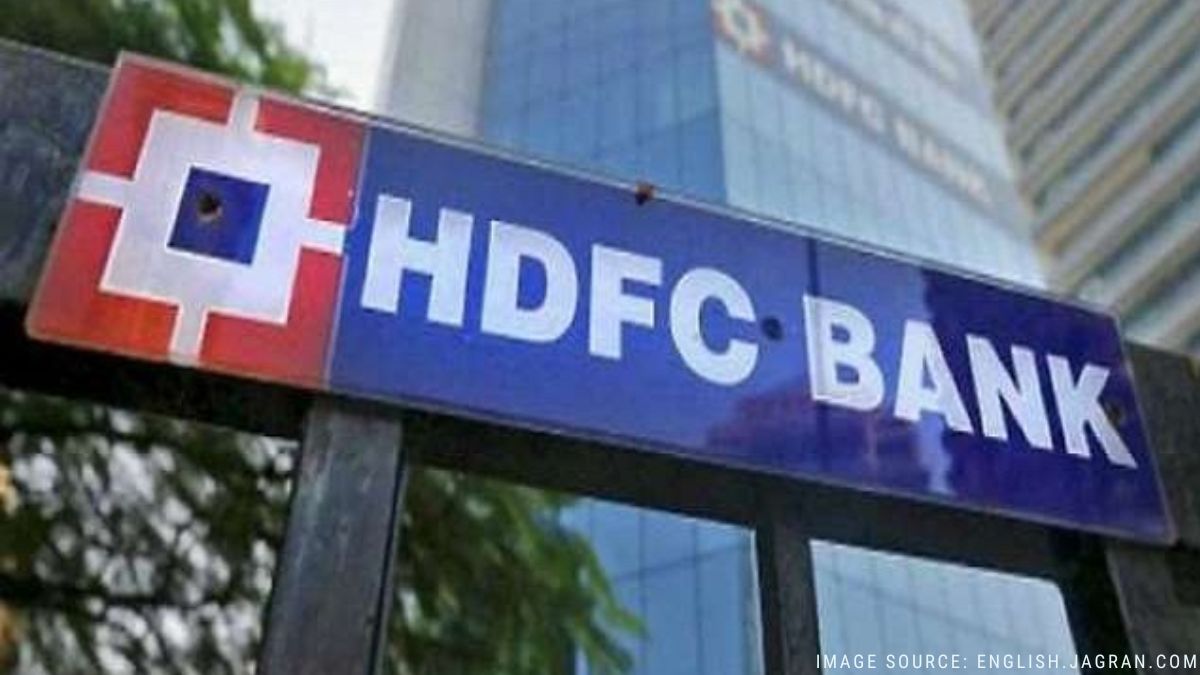 HDFC to merge with HDFC Bank – Why?: Mortgage lender HDFC has announced merger with HDFC Bank on Monday – 4th April 2022. The merger of two financial behemoths – HDFC Ltd and HDFC Bank comes following speculation around the same and has set the stage for one of the biggest deals in the Indian financial sector. Following the announcement of the merger, the stocks of HDFC twins sent soaring, rising nearly 15% during the early trading hours on Monday. While the merger has been announced today, the process is expected to take around 18 months to complete the transaction, subject to completion of regulatory approvals and other customary closing conditions.

With the merger announced just today morning, details about the detail and the terms of the actual transaction are still being finalized. To provide clarity about the HDFC, HDFC Bank Merger details, some of the key highlights are listed below:

Why did HDFC Ltd and HDFC Bank decide to merge?

There are different reasons because of which HDFC group has decided to merge its two biggest financial assets – HDFC Bank and HDFC Ltd. The key among them are discussed below:

According to official update, one of the key reasons for merger of HDFC Ltd – India’s largest housing finance company and HDFC Bank – India’s largest private sector bank has been announced to allow HDFC Group to build a highly competitive portfolio for housing loans under its banner. Currently, HDFC Ltd is one of the largest mortgage companies in the country with Assets Under Management (AUM) worth Rs 5.26 trillion and a market cap of Rs 4.44 trillion. On the other hand, HDFC Bank has a market cap of market cap of Rs 8.35 trillion. As part of this merger, HDFC Bank will also take over the subsidiaries and associates of HDFC Limited as well.

Cross-Sell Products to Large Customer Base

According to media reports, merger of HDFC Ltd and HDFC Bank will allow the group to consolidate its users and cross-sell products to a large customer base. The merger is aimed at enhancing their reach and distribution capabilities to urban, semi-urban and rural geographies.

Another key advantage of merging HDFC Ltd – primarily a Mortgage lender and HDFC Bank – a full-fledged private banking entity, will allow the group to reduce their unsecured loan burden. The merger will create more opportunities for the in-Housing Loans domain while also allowing bank to push its credit card and personal loans products to the combined customer base.

Also Read: RBI on Cryptocurrency in India: What does the central bank’s latest circular on cryptocurrencies mean?

This Pharma Stock Could Give you Exponential Returns