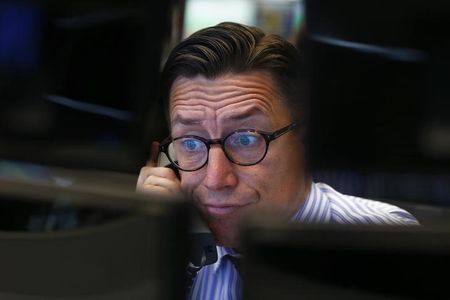 This was revealed after a special CBI (NS:) court on Saturday remanded former ICICI Bank (NS:) CEO-MD Chanda Kochhar and her husband Deepak Kochhar to CBI custody till December 26. The CBI had arrested the couple on Friday in connection with their alleged role in the ICICI Bank-Videocon money laundering case. Venugopal Dhoot of Videocon Group is a co-accused in the case.

During the preliminary inquiry, the CBI has learnt that Chanda Kochhar sanctioned credit facilities of Rs 3,250 crore by violating the rules of Banking Regulation Act, RBI guidelines and credit policy.

These loans amounting to Rs 1,575 crore were sanctioned by various committees.

The loans sanctioned to SAL, TEL and AIL were for the purpose of enabling them to repay the unsecured loan availed by these companies from VIL. It also sanctioned a loan to VIL for refinancing the existing loans of the company.

“These loans turned non-performing assets (NPA) due to which the ICICI Bank suffered losses and the accused made wrongful gains. ICICI Bank had also released the security available in the form of FDR of Rs 50 crore in the accounts of Sky Appliances Ltd and Techno Electronics Ltd without any justification,” the CBI said.

Chanda Kochhar took over the charge of ICICI Bank as Managing Director and Chief Executive Officer on May 1, 2009. The aforesaid credit limits to the above said Videocon Group companies were sanctioned after she assumed charge as the MD-CEO of the bank.

These loans were sanctioned by different sanctioning committees in which Chanda Kochhar was one of the committee members.

The committees sanctioned RTL of Rs 300 crore to VIEL and Rs 750 crore to VIL. In 2012, the existing outstandings of the six accounts were adjusted in RTL of Rs 1,730 crore sanctioned under refinancing of domestic debt. The account of VIL and its group companies were declared NPA in June 2017.

(Atul Krishan can be approached at atul.k@ians.in)

Showtime to combine with Paramount+, rebrand with new name