Kyndryla company born from spin off of IBM’s infrastructure services division, reported financial results for the second fiscal quarter of 2023 (the company’s fiscal year opens in April) with rising and falling losses in revenue. 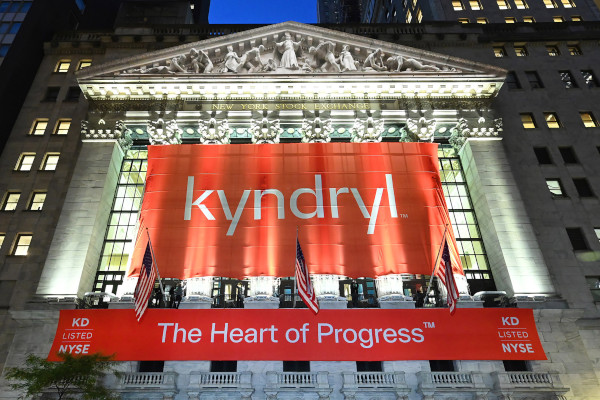 Compared to a year ago, Kyndryl’s turnover is dropped by 9% settling at 4.2 billion dollars, with a net loss for the quarter of 281 million (in sharp decrease, however, compared to 690 million dollars in the same period last year). There is a pre-tax loss of 102 million, up from 63 million a year ago, with Kyndryl saying that fluctuations in the exchange rate they accounted for $ 69 million on this figure (and we imagine that the weakening of the euro played a crucial role in that).

However, Kyndryl remains the largest infrastructure service provider in the world and the prospects for the future are, according to management, positive. The company is betting a lot on a reinvention of itself, with several new services targeting the consulting and integration market: Kyndryl Bridge, Kyndryl Vital and Kyndryl Consult all go in this direction.

The integrations are one of the strong points of the company, with the partnerships signed with the hyperscalers that have yielded 425 million dollars in the first six fiscal months of the year and which are expected reach $ 1 billion by the end of the year. “We are leveraging our partnerships with hyperscalers to meet more and more of our customers’ needs by improving how we deliver services through upskilling and automation, and we are addressing some elements of our business with substandard margins “said Kyndryl CEO Martin Schroeter.

Kyndryl’s stock fell about 6% after the results were announced.