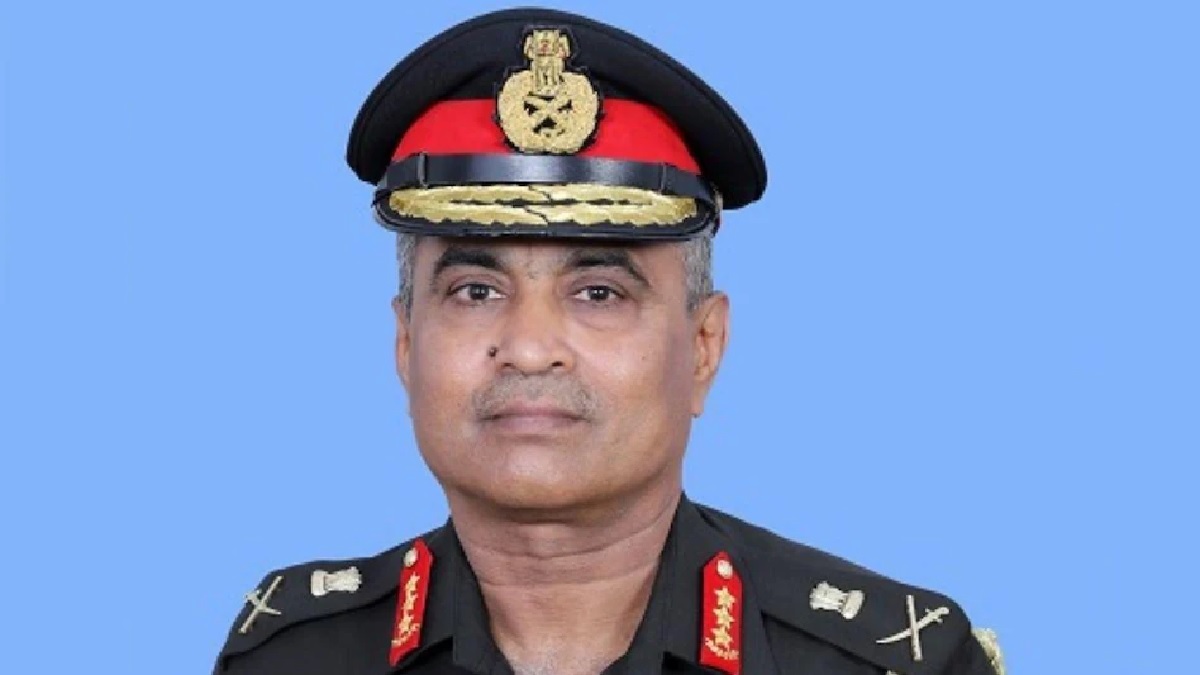 Chief of Army Staff: Lieutenant General Manoj Pande is all set to become the Chief of the Indian Army Staff as incumbent Army Chief General MM Naravane is due to retire by the end of April 2022. MM Naravane is also seen as the frontrunner for the post of Chief of Defence Staff (CDS) which became vacant because of the untimely demise of Gen. Bipin Rawat in a helicopter crash in December 2021.

Lt. Gen Manoj Pande will take over the reins as he is the senior-most in the force after General MM Naravane who has been serving as the Chief of Army Staff (COAS) since December 31, 2019. Earlier in January 2022, Pande was appointed as the Vice Chief of Army Staff.

Who is Lt. Gen Manoj Pande; India’s next Army Chief

Lt. Gen Manoj Pande was commissioned into the Corps of Engineers in December 1982. He is a graduate of Staff College, Camberley (UK), and also had also attended the Higher Command Course at Army War College, Mhow, and the National Defence College at Delhi.

In his 37 years of service, Lt. General Manoj Pande has taken an active part in Operation Vijay and Operation Parakram.

Lt. Gen Manoj Pande who is all set to become the Chief of the Indian Army has become the senior-most after a few top officers retired in the last three months. The incumbent Lieutenant General Raj Shukla who was commanding the Indian Army’s training command (ARTRAC) retired on March 31, 2022.

A few other senior-most leaders of the Indian Army had also retired by January end. Lt. Gen. Y.K. Joshi and Lt. General C.P. Mohanty had retired on January 31, 2022.

What is the role of Chief of Indian Army Staff?

La Liga, Barcelona vs Sevilla: Ivan Rakitic Strips Down To His Underwear At Camp Nou To Gift Sevilla Kit To Barcelona Fans. Watch