Home - News - Marvel on Disney +, all the news from San Diego Comic-Con
NewsTechnology

Marvel on Disney +, all the news from San Diego Comic-Con

During the panel at Comic-Con in San Diego, Marvel was able to anticipate so much material that even just ordering requires a certain amount of attention, and if yesterday we saw all the news coming between now and 2026 regarding the film productions, today we focus on all the TV series coming to Disney + and shared during the event.

One thing is certain: the next 2-3 years will be particularly full of films and productions dedicated to the Marvel Cinematic Universe and whether you like it or not the material will not be missing.

A massive presentation of contents then, which in the case of television productions has offered information from now to spring 2024. If we leave out the series She-Hulk: Attorney at Lawwhose arrival on Disney + is scheduled for August 17th and which will be part of phase 4, many productions of the subsequent phase 5 have been spoiled. The launch windows and short trailers were also revealed in many cases, most of which, unfortunately, only for those present at the San Diego event. Beyond Dare devilto which we have dedicated a specific news, here all the main novelties of Marvel and Disney + treated at Comic-Con in San Diego.

We already knew pretty much everything about this series, including the fact that it will come out on Disney + on August 17th, but the San Diego event was the perfect showcase to share a new trailer. Here it is to follow! 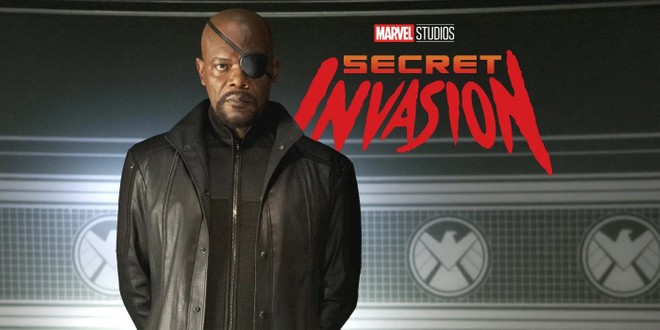 Secret Invasion she starred in a first trailer at Comic-Con, but if we have to wait a little longer to see her, we have at least some unpublished details to share. Let’s start with the main characters! Nick Fury and Maria Hill will be the protagonists and their roles will be reprized respectively by Samuel L. Jackson and Cobie Smulders, with the latter returning after a few years to take on the role of the ex-Shield special agent.

The footage shared at the panel showed Nick Fury returning to Earth in a spaceship after being away from our planet for several years. Apparently he will meet Maria Hill again and once again the Skrulls will be involved, a race able to change appearance and also present themselves in human form. Marvel describes it as a high-tension Thriller series and in addition to the two aforementioned we will also see Ben Mendelsohn in action as Talos, Emilia Clarke, Kingsley Ben-Adir and Olivia Colman. And that’s not all, in fact, the short video shown also highlights the presence of Don Cheadile, who will reappear as War Machine!

It will be in fact the first Disney + series in phase 5 and will arrive in the spring of 2023. 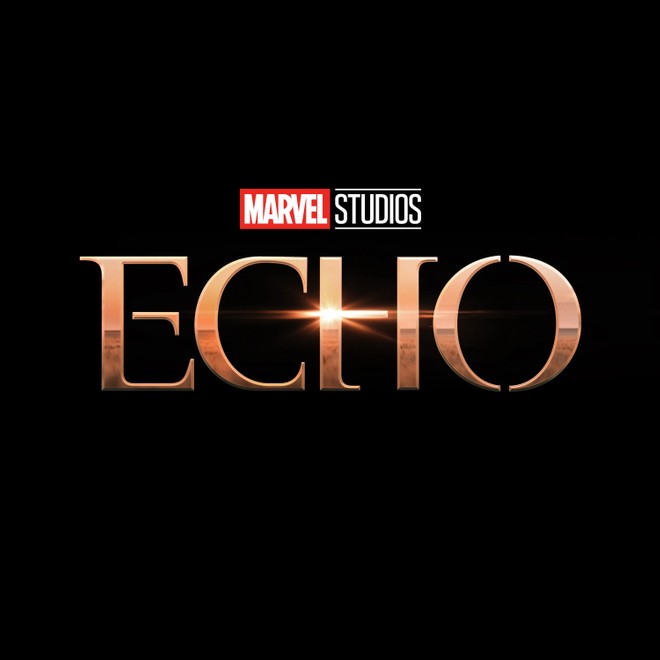 As anticipated some time ago, Echo will debut next year and follow the story about the origins of Maya Lopez, which we already got to know in Hawkeye. The girl will have to face her past, reconnect with her Native American roots and rediscover the meaning of family and community if she is to hope to be able to move forward.

Echo is also played by Chaske Spencer (Wild Indian, The English), Tantoo Cardinal (Killers of the Flower Moon, Stumptown), Devery Jacobs (Reservation Dogs by FX, American Gods) and Cody Lightning (Hey, Viktor!), with Graham Greene (The secrets of Wind River, Longmire) and Zahn McClarnon (Dark Winds, Reservation Dogs). There will also be Charlie Cox, who will also reprise his role as Daredevil here. As for availability, we are talking about the summer of 2023. 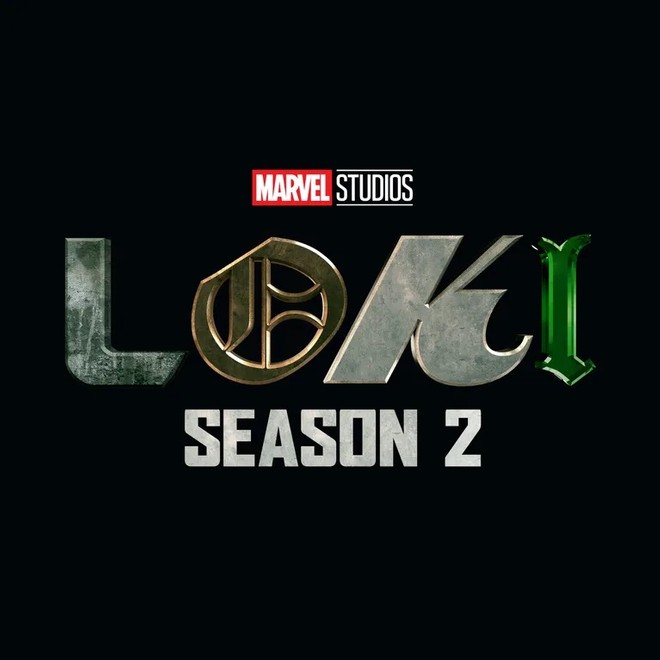 One of the most popular Marvel series on Disney + will return next year, let’s talk about Loki with Tom Hiddleston whose season 2 is currently in the works. Once again there is talk of TVA and many changes taking place, which only Loki will be able to face with his wit and intelligence from the ‘God of Deception’.

What emerged from the Marvel panel is that next season’s Loki it will see the deceiver par excellence grappling with the betrayal of Sylvie (Sophia Di Martino), and the consequences on the Sacred Timeline. Owen Wilson will also return as Mobius, along with Eugene Cordero and Rafael Casal. Loki season 2 will arrive in the summer of 2023. 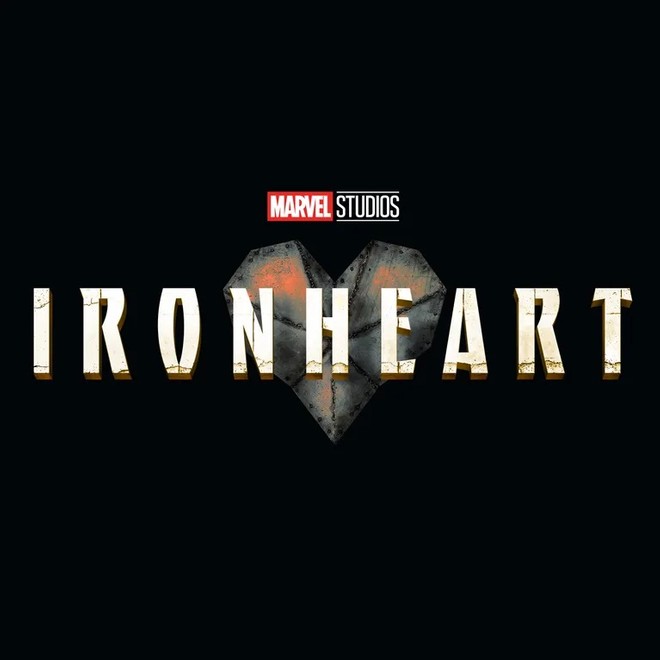 As anticipated yesterday, the protagonist character of this series, Riri Williams, will appear for the first time in Wakanda: Forever but it will only be the beginning, as a dedicated series on Disney + is on the way. It will be titled Ironheart and will follow the story of the young and brilliant MIT student, who will be able, thanks to reverse engineering tactics, to reconstruct a very advanced version of an Iron Man-style armor.

She will be played by actress Dominique Thorne and in the cast we will also find Anthony Ramos and Lyric Ross. As for the arrival on television, even in this case we only know that it will be made available during the autumn of 2023. 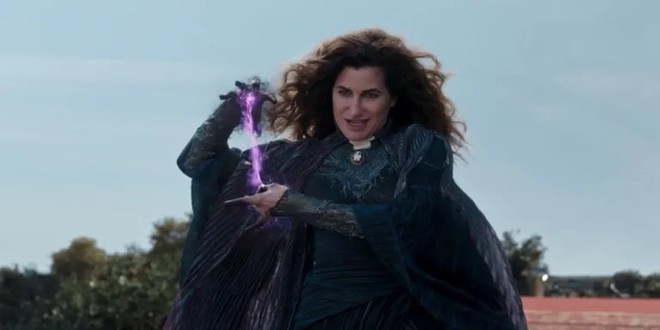 We first met her in Wandavision and the rumors about a possible TV series dedicated to her had intensified in the months following the grand finale, but now we know a few more details thanks to what was shared during the San Diego Comic-Con.

It will be in effect a spin-off series of the one dedicated to Wanda (now Scarlet Witch …) and will follow the story of Agatha Harkness, (Kathryn Hahn), the apparently friendly neighbor who later turned out to be an evil witch . The details are kept strictly hidden, so we only know that Jac Schaeffer, the lead screenwriter by WandaVision will return in the same role and executive producer in Coven of Chaos. As for the timing, we are talking about the winter of 2023.