The well-known photographer from Cremona Stefano Guindani has created a new project entitled “mens sana in corpore sano” which will be possible to see from 23 September until December of this year in the dedicated space Leica Galerie Milano located in the renovated Leica Store of the Lombard capital. 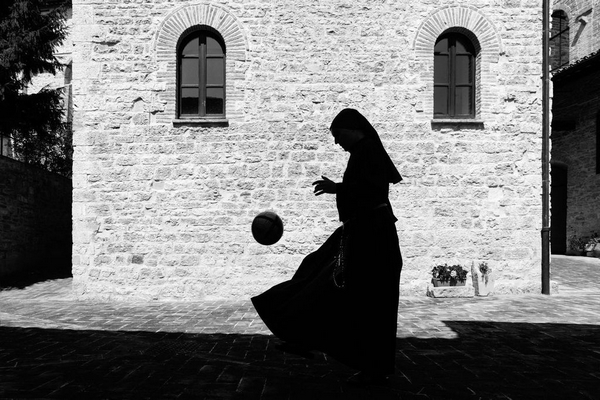 The title was born from the idea of ​​capturing men and women in cassock but who also practice sports activities so as to combine the concept of faith with that of physical activity to stay healthy (and even have fun). Everything was possible thanks to the Leica SL2 professional camera that we had the opportunity to try and review in 2019. This is the useful information.

As written above, the exhibition focuses on priests, nuns and friars who are outside the typical environment in which we imagine them (with rules and norms to be respected) but who instead immerse themselves in sports activities where they can also have fun showing sides that are usually not the first we think about. 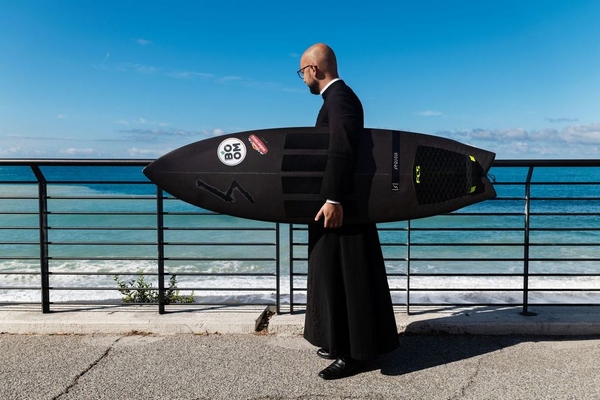 Despite everything, however, the cassocks are not left aside but on the contrary, this contrast is enhanced which is best made thanks to the expressions, smiles and photography expertly made by Stefano Guindani. The sports undertaken range from five-a-side football through golf to surfing or climbing.

Denis Curti (who curated the exhibition) said “starting from the Jacobean suggestions of the early 1960s, the photographer embarks on an ideological mission aimed at outlining a visual story of the religious today. Guindani’s goal is to be able to clear the figure, associated with liturgies and moments of silence, of the spiritual counselors, freeing them from any religious preconception and transporting them to the universal level thanks to sports “. 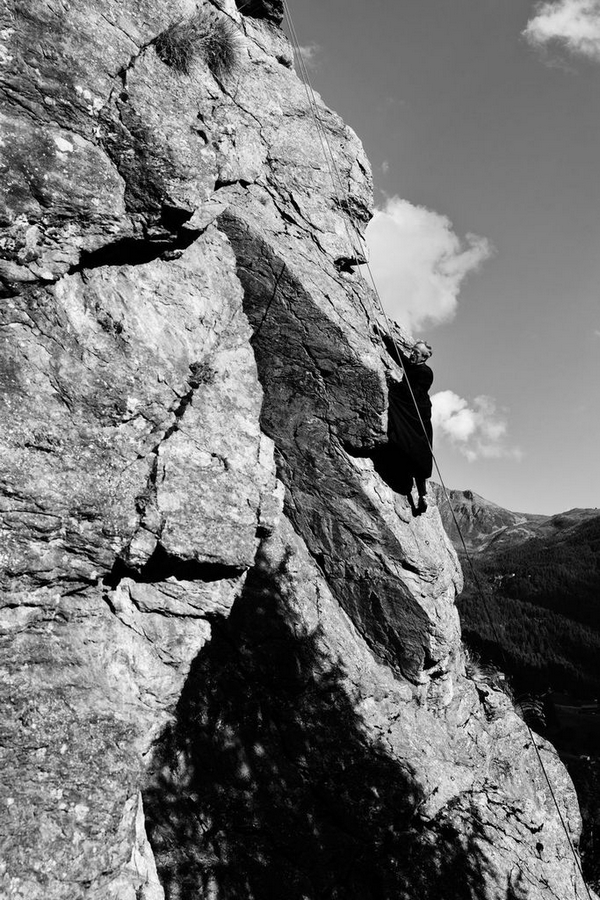 As written above, the exhibition will be held inside the new one Leica Store Milan and in particular in the renovated space where the Leica Galerie is located, which will allow to host a greater number of exhibitions (larger than in the past) and an even more immersive experience for visitors. Also the shop of the historian brand German (located near Piazza Duomo) also won the Red Dot Design Award for the design chosen and its implementation.