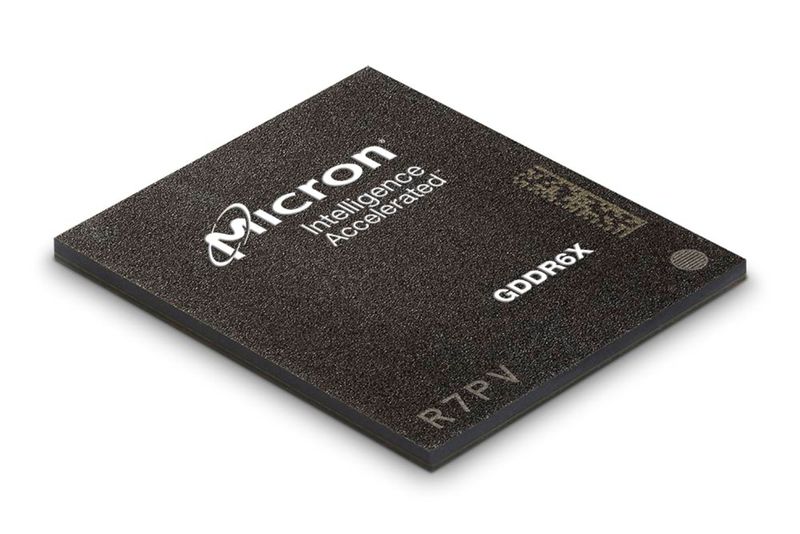 (Reuters) -Chipmaker Micron Technology Inc (NASDAQ:) on Wednesday forecast a much steeper-than-expected second-quarter loss and said it will lay off 10% of its workforce next year, citing a nagging glut in the semiconductor market.

“Due to the significant supply demand mismatch entering calendar 2023, we expect that profitability will remain challenged throughout 2023,” Micron chief executive Sanjay Mehrotra said. Micron had about 48,000 employees worldwide as of September 1.

Micron, reporting earnings on Wednesday, forecast second-quarter revenue of $3.8 billion, plus or minus $200 million, above Wall Street estimates. But it forecast a loss of 62 cents per share plus or minus 10 cents, much steeper than analysts’ estimates for a 30 cents loss.

Micron’s shares fell over 1% in extended trading. They have fallen about 45% so far this year.

Red-hot inflation, rising interest rates, geopolitical tensions and COVID-19 lockdowns in China have led businesses and consumers to rein in expenses, hitting the PC and smartphone market and in turn the business of chip makers. The situation was a quick U-turn from chip shortages last year that hit everything from laptops to car makers.

Micron said on Wednesday that its investments in fiscal 2023 would now be adjusted down to $7 billion to $7.5 billion and that it would be “significantly reducing capex” plans in fiscal 2024. It invested $12 billion in fiscal 2022.

Micron, the first major chip maker to alert the market of the downturn over the summer, previously said it would be cutting investments in 2023. It was not clear what its previous 2024 investment plans were.

“The message overall is very much status quo,” said Matthew Bryson, analyst at Wedbush Securities. “There’s no sign that memory is yet recovering from declining fundamentals, but Micron is also continuing to work to create a better future supply demand dynamic.”

10 crypto tweets that made a splash in 2022 By Cointelegraph