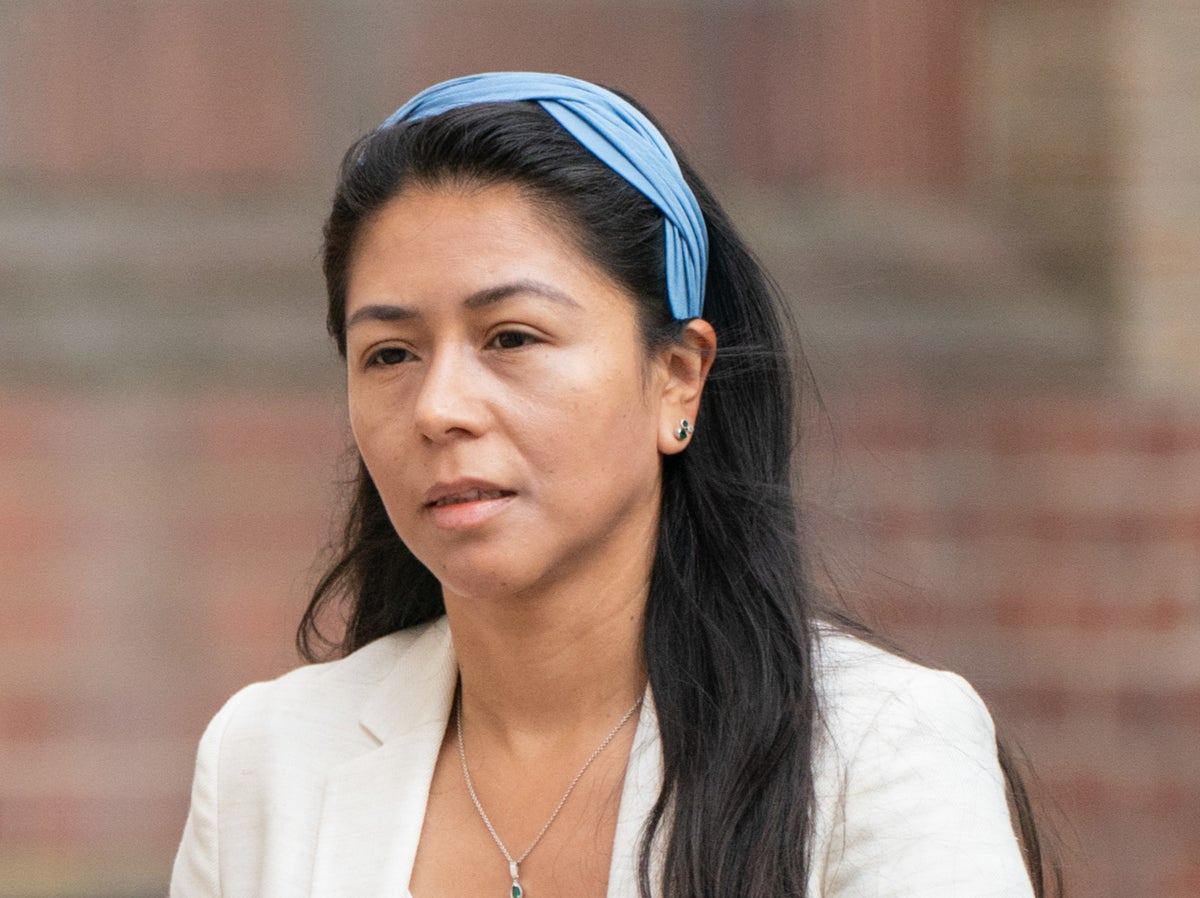 A mother of two who ran over a group of children outside a primary school in what a judge described as “every parent’s worst nightmare” has been found guilty of careless driving.

Eight pupils and parents were standing outside Beatrix Potter Primary School in Openview, Earlsfield, southwest London, when they were struck by the Toyota Rav4 just after 3pm on 8 September 2020.

A seven-year-old boy with his back to the car was knocked into the air, while others as young as six were trapped under the vehicle.

Dolly Rincon-Aguilar, from Wandsworth, south London, who was picking up children from the school, pleaded not guilty to eight counts of causing serious injury by dangerous driving.

But a jury at Kingston Crown Court took three hours and 26 minutes to find the 39-year-old guilty of careless driving and to reject an alternative charge of eight counts of causing serious injury by dangerous driving.

The green vehicle mounted the pavement, hit a tree and then a wall before accelerating to the school entrance where the group of parents and children were standing, the court heard.

Jurors were told that Rincon-Aguilar pressed her 4×4’s accelerator instead of the brake as she tried to stop the car while it ploughed forward.

See also  Warne’s death a ‘personal loss’, playing with him one of the highlights of my career: Dravid | Cricket News

They heard that the mother, who got her UK driving licence for an automatic vehicle in 2019, had not been drinking or taking drugs and had no health issues or problems at home.

She also confirmed there were no obstructions due to the weather, no distractions like the radio playing and her mobile phone was in her pocket. The vehicle had MOT, tax and insurance.

Eleven people, including seven children, were treated by medics at the scene in September 2020, with four adults and five children taken to hospital. Two children were discharged.

Two victims had fractures to the face and skull, with one requiring emergency treatment to remove a blood clot.

Some of the children were left with “serious” fractures to their legs, arms and eye sockets.

Rincon-Aguilar became tearful while giving evidence as she apologised to the victims and their families.

Asked by defence barrister Ian Henderson QC how the incident had affected her, she said: “I think my heart is broken in two.

“I just wish that I could take away all the pain and all the frustration.”

Asked about the police’s conclusion that there was “pedal misapplication” – that she was likely to have pressed the accelerator rather than the brake – she said: “I think that is all right.”

Rincon-Aguilar’s close friend, Karen Duque, described her as “just the most kind and most generous and most selfless person I have ever met”, while her father-in-law, Neil Livingston, said she was an “honest, forthright, rather shy” person.

The court had heard from Metropolitan Police forensic collision investigator PC Sean Wakeman, who said there was “unintended acceleration due to a misapplication of the accelerator pedal”.

He said: “Had she applied sufficient pressure to the brake pedal, the Toyota would have come to a stop and this might have avoided any casualties.”