L’Interpol announced the conclusion of a special operation that made it possible to seize money and virtual goods worth 130 million dollars related to various cyber crimes and money laundering operations.

The operation, codenamed “HAECHI III” took place in the period from June 28 to November 23 of this year. In communicatedreads: ‘In total, the operation led to thearrest of 975 peopleand has enabled investigators to solve more than 1,600 cases. They were almost blocked 2800 bank accounts and virtual goods, linked to the illicit proceeds of online financial crimes”. 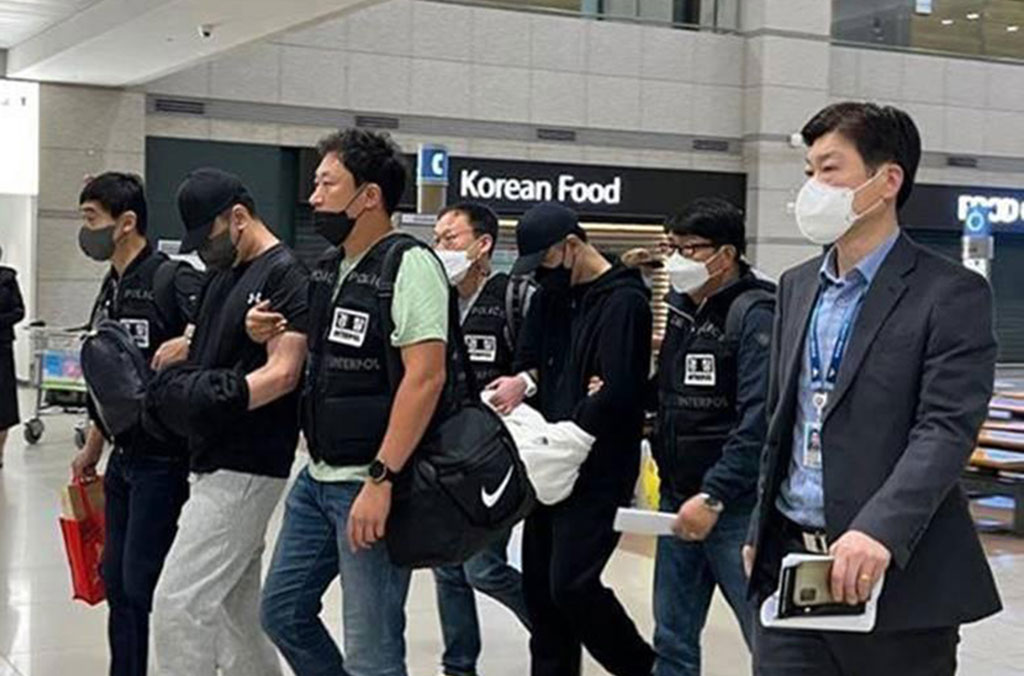 Among the crimes Interpol has cracked down on are romance scams, voice phishing, sextortion, financial fraud and money laundering related to illegal online gambling. The operation also enabled Interpol to share a variety of criminal details and trends with law enforcement agencies around the world that will help them take targeted action against cybercriminals.

There were two key episodes in Operation HAECHI III: the arrest of two Korean nationals in Greece and Italy responsible for embezzling a grand total of $29.1 million from 2,000 victims in Korea, and the arrest of a group criminal located in India who impersonated officers of Interpol itself to contact victims and induce them to pay a total of 159 thousand dollars in cryptocurrencies.

The Interpol operation was conducted with the help of the newAnti-Money Laundering Rapid Response Protocol ARRP, already employed in a previous operation which allowed an Irish company to obtain the return of 1.25 million dollars stolen through a Business Email Compromise strategy. ARRP has been in place since last January and has helped recover $120 million in cybercrime proceeds.

Vintage Collectibles Turn To The Blockchain With MNTGE

England vs. U.S. Headlines Crucial Second Round of Games; Wales vs. Iran Up First

This Auto Ancillary stock is Our New Favorite