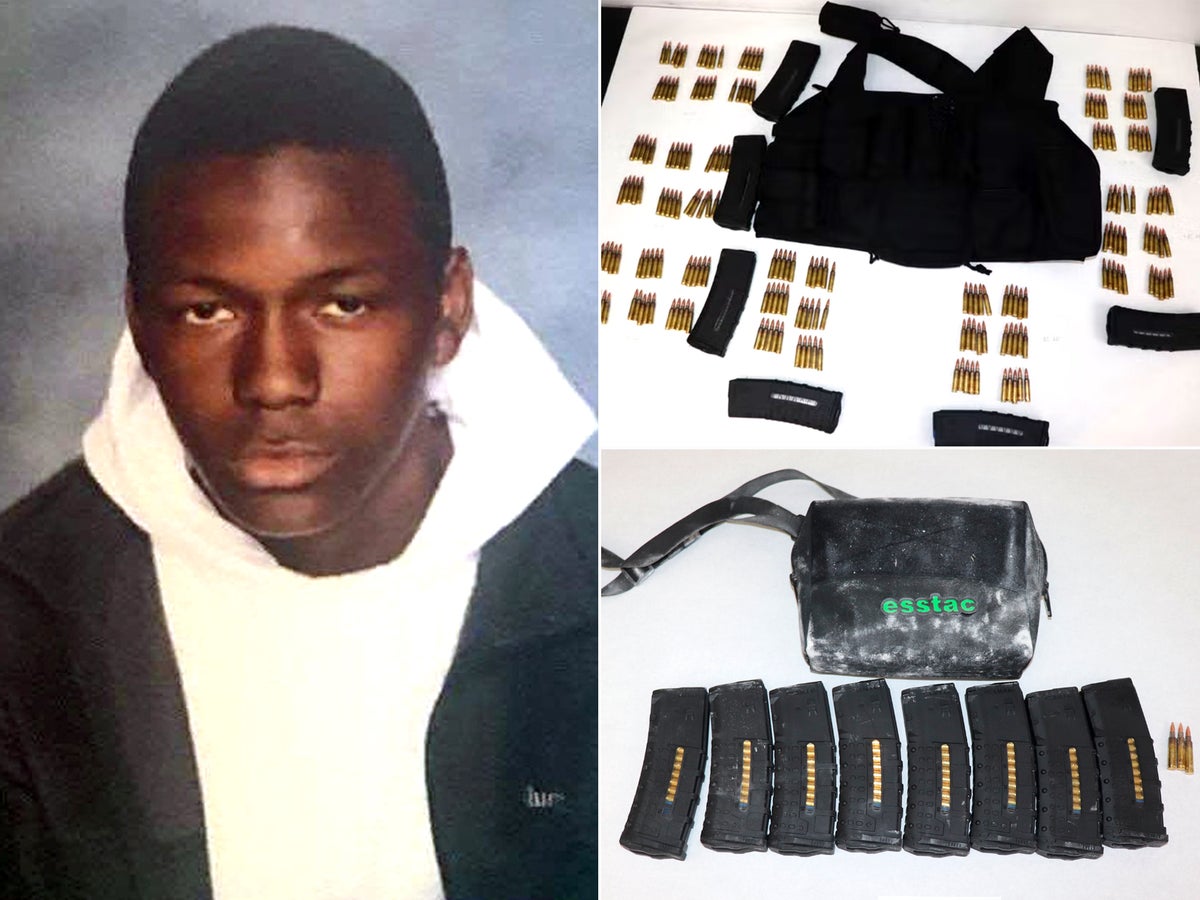 Sign up to our free morning US email news bulletin

Police confiscated a gun from Orlando Harris months before he attacked a St Louis high school where he shot and killed a teacher and student.

Authorities say that they took action after the 19-year-old gunman’s family reported that he had a weapon and asked for it to be removed from their home.

St Louis Metropolitan Police’s Interim Chief Michael Sack told reporters that the family had done “everything that they possibly could have done” to help the teenager with mental health issues.

This included committing Harris on several occasions as well as providing him with therapy and medication. But the police chief added that “sometimes that not enough.”

Is SHIB A Good Investment For 2023 Given Current Price Levels? By CoinEdition