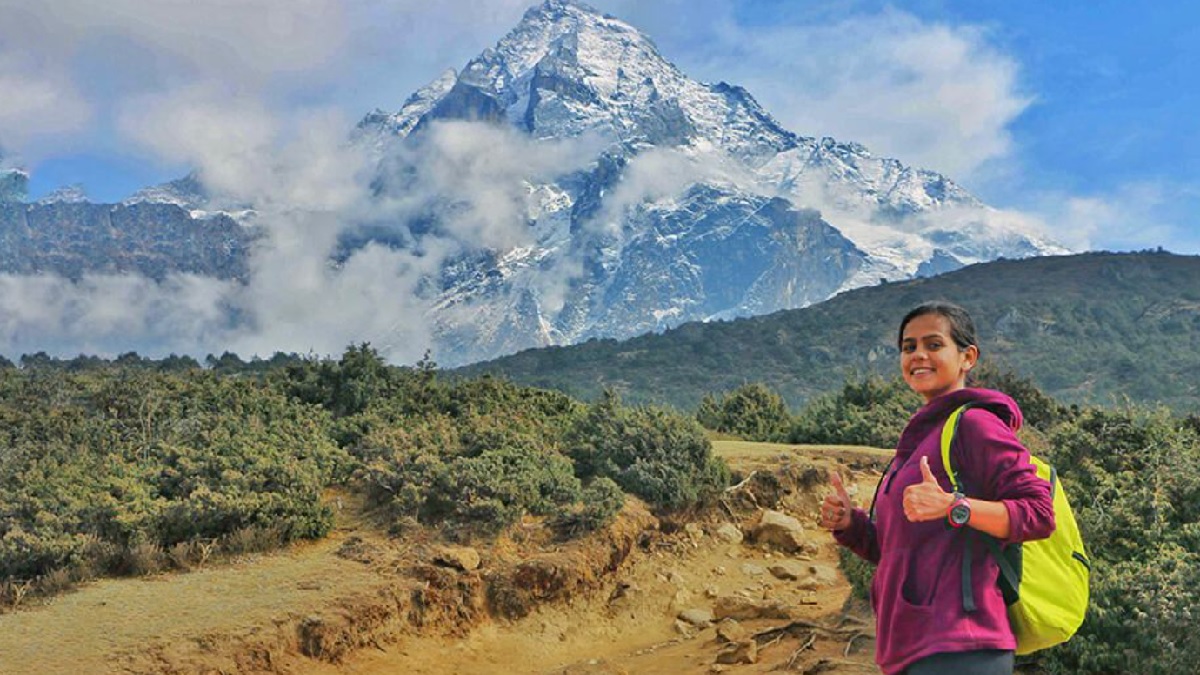 Priyanka Mohite Tenzing Norgay: Priyanka Mohite has become the first Indian woman to scale five peaks above 8,000 metres. She is from Satara in Western Maharashtra and achieved the feat after she climbed Mount Kanchenjunga on May 5, 2022.

The 30-years old Priyanka Mohite is also the winner of the Tenzing Norgay Adventure Award 2020. Priyanka Mohite successfully completed her expedition to Mount Kanchenjunga (8,586 m), which is the third highest mountain on the planet, at 4.52 PM on May 5.

Priyanka Mohite, the Bengaluru-based climber is also the recipient of the Shiv Chhatrapati State Award for adventure sports for 2017-2018. She was awarded by the Government of Maharashtra.

#PriyankaMohite from Maharashtra becomes the first Indian woman to scale five peaks above 8,000 metres after she climbed #MountKanchenjunga 🇮🇳🗻 pic.twitter.com/Rp8ue1KSfF

When did Priyanka Mohite start Mountain Climbing and what was her first achievement?

Priyanka Mohite has been passionate about climbing since childhood and she started to scale the mountains in the Sahyadri range of Maharashtra as a teenager.

In 2012, Priyanka scaled Bandarpunch, a mountain massif of the Garhwal division of the Himalayas, in Uttarakhand. In 2015, she scaled Mt. Menthosa which at 6,443 metres is the second-highest peak in the Lahaul and Spiti district of Himachal Pradesh.

Apart from Shiv Chhatrapati State Award for adventure sports for 2017-2018, Priyanka Mohite was also awarded the prestigious ‘Tenzing Norgay National Adventure Award 2020’. She was honored for her achievements and contributions in the field of outdoor adventure and mountain climbing.

Who is the first Indian woman to scale Mount Annapurna?

Priyanka Mohite in 2021 became the first Indian woman to scale Mount Annapurna. It is a mountain situated in the Annapurna Mountain Range of Gandaki Province, North-Central Nepal.

Mount Annapurna is the 10th highest mountain in the world at 8,091 meters above sea level. It is also well-known for the difficulty and danger involved in its ascent.