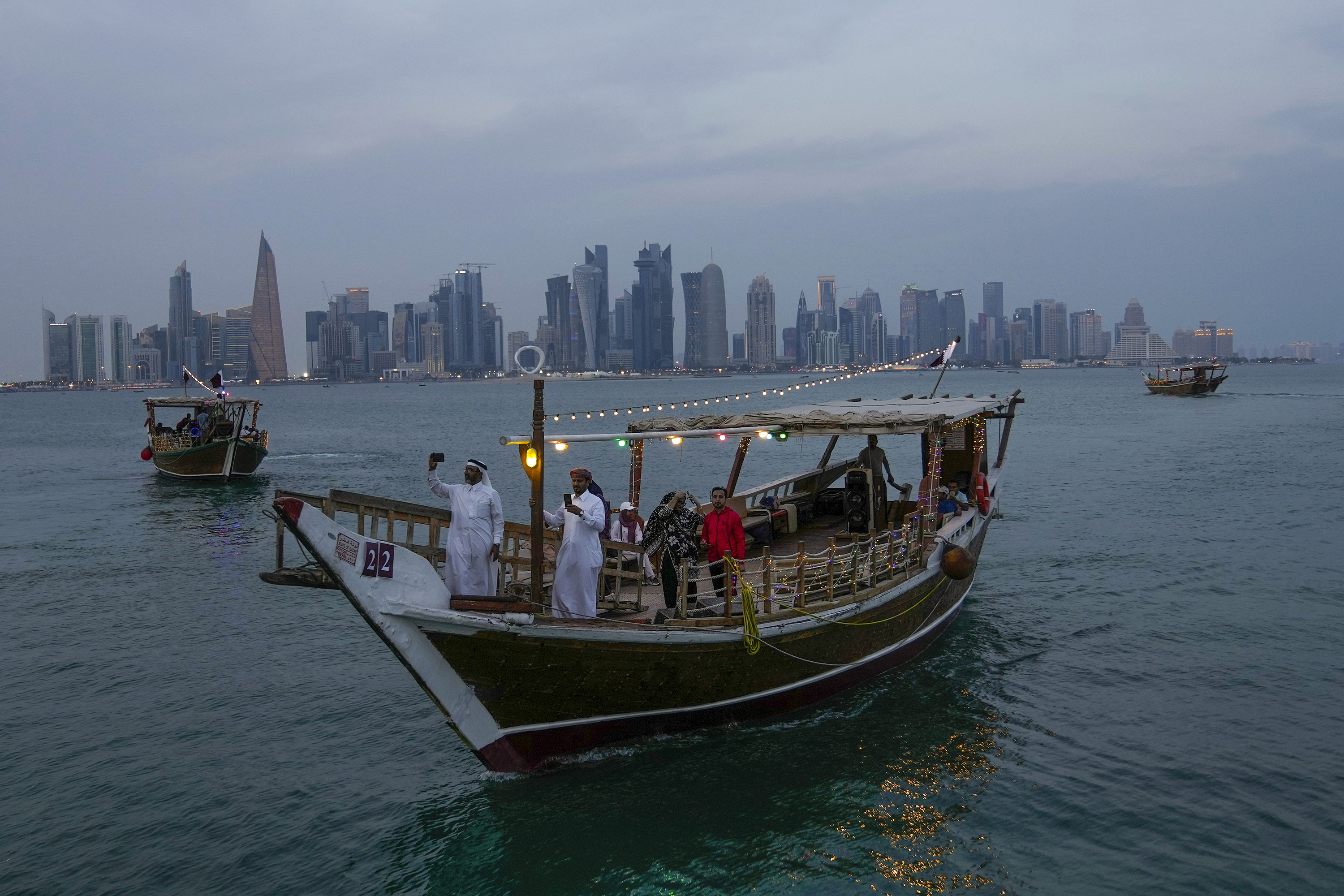 Qatar criticized the European Parliament for banning the Gulf state’s representatives at the institution, warning that this “discriminatory” move could harm broader EU-Qatari cooperation where the bloc is dependent on Doha, including with energy.

The Parliament last week barred Qatari representatives from entering the premises and suspended legislation related to the country that include visa liberalization and planned visits. The moves followed allegations of corruption involving attempts to influence officials at the Parliament.

“The decision to impose such a discriminatory restriction … will negatively affect regional and global security cooperation, as well as ongoing discussions around global energy poverty and security,” a Qatari diplomat said in a statement on Sunday reported by media. The statement added that the decision “demonstrates that MEPs have been significantly misled.”

“It is unfortunate that some acted on preconceived prejudices against Qatar and made their judgments based on the inaccurate information in the leaks rather than waiting for the investigation to conclude,” the statement said. The World Cup host “firmly” rejects the allegations “associating our government with misconduct,” it said.

EU countries have increasingly turned to Qatar in a bid to diversify energy supplies and make up for shortfalls amid Russia’s invasion of Ukraine, with Germany last month signing a 15-year contract for liquefied natural gas (LNG) imports. Doha provided a quarter of the EU’s LNG imports last year.

Belgian authorities have charged four people with links to the Parliament — including one of the institution’s vice presidents, Eva Kaili — with “criminal organization, corruption and money laundering” over allegations they accepted payments in exchange for doing the bidding of Qatar in Parliament. Kaili has since been stripped of her duties, while authorities have carried out raids on at least 20 homes and offices in Belgium, Greece and Italy in recent days.

Qatar also criticized Belgium for keeping the Gulf state in the dark about the investigation, which Belgian authorities said had taken more than a year before they made the first arrest this month.

“It is deeply disappointing that the Belgian government made no effort to engage with our government to establish the facts once they became aware of the allegations,” the diplomat said in the statement.